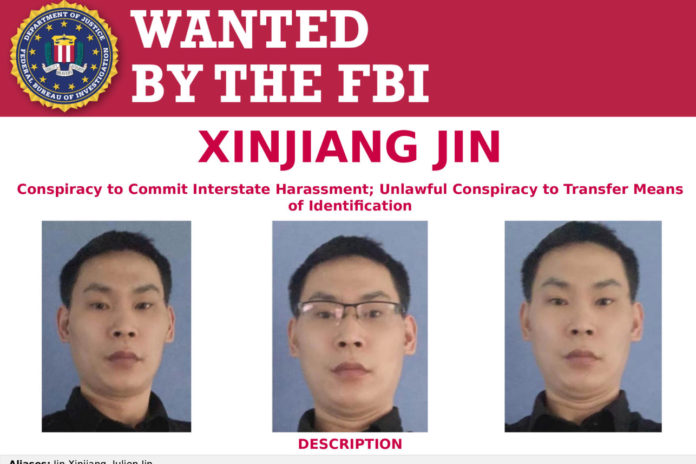 Zoom privacy sabotage case has reached a turning point where more details have emerged. A Chinese ex-executive of Zoom has been charged for sabotaging the privacy.

Xinjiang Jin, 39 was charged for breaching the privacy of US-based users, Brooklyn Federal Prosecutors confirmed. He sabotaged the commemoration of the Tiananmen Square massacre.

He worked in Zhejiang province as the technical leader for Zoom headquartered in San Jose, California. Jin basically acted as the liaison between Zoom and the Chinese Communist Party. He provided the Communist Government the information about the users, meetings, and IP address, prosecutors claimed.

On the behest of the government, he was monitoring the meetings which discussed political and religious subject. Since 2019, Jin along with unknown co-conspirators terminated four meetings on commemorating T Square. Many of them involved survivors of the brutal crackdown of the Chinese government.

In 1989, the Chinese Communist Party brutally killed at least 280 people for participating in the pro-democracy protest. The estimated figure was even more.

Jin along with co-conspirators created fake email id and zoom accounts and established the fact that they were involved in distributing child pornography and supporting the Islamic State group. Both of these violated the Zoom policy.

However, his lies were exposed.

“No company with significant business interests in China is immune to the coercive power of the Chinese Community Party. The Chinese Communist Party will use those within its reach to sap the tree of liberty, stifling free speech in China, the United States and elsewhere about the Party’s repression of the Chinese people.”

Xinjiang Jin is not in custody as of now, but a conspiracy to commit interstate harassment and unlawful conspiracy to transfer a means of identification. He faces jail for up to 10 years.

Commenting on the Zoom privacy sabotage incident, a spokesperson of Zoom said,

“Zoom is dedicated to the free and open exchange of ideas and supports the U.S. Government’s commitment to protecting American interests from foreign influence.”