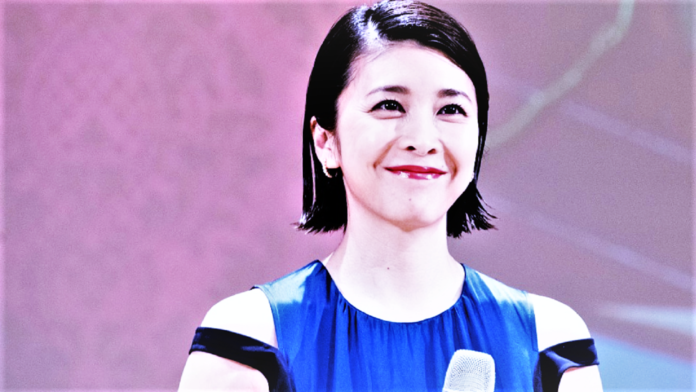 Yuko Takeuchi, a very popular and award-winning actress died at the age of 40. She was found dead in her bedroom by her husband, Taiki Nakabayashi. The reason for death is an apparent suicide.

She was found dead in the Shibuya ward of Tokyo at around 2 AM. She was taken to the hospital where she was pronounced dead.

According to The Japan Times, the Tokyo Metropolitan Police has launched an investigation. The primary suspicion is suicide. However, no suicide note is left behind.

Yuko Takeuchi has been a very popular face in the Television world. She has won numerous awards for her performances. She won the prestigious Japanese Academy Award for Best Actress for three years in a row from 2004.

She appeared in many movies and television dramas. Her dramas were very popular in South-East Asia and Japan. Asuka, Sanada Maru are a few of her popular dramas.

Her sudden death has left her fans quite heartbroken.

No report has so far emerged that could indicate any foul play in her death. However, the police department is investigating all angles to ascertain her sudden demise.