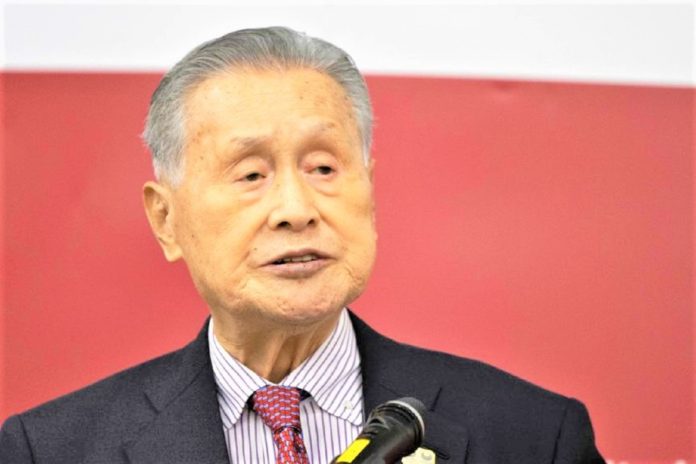 Yoshiro Mori, the former prime minister of Japan and Tokyo Olympics Chief has decided to resign over his sexist remark. Japan and the international media heavily criticized the leader for making derogatory comments on women.

The 83-year-old leader said that women talk too much during the meeting. He reportedly said,

“If we increase the number of female board members, we have to make sure their speaking time is restricted somewhat, they have difficulty finishing, which is annoying.”

The former Prime Minister who served from 2000-01, tendered apology the very next day. However, things escalated.

Kazuko Fukuda, a woman rights activist in Japan has termed this resignation as a big win for women’s rights. Previously, many leaders have made such comments but no action was taken. Perhaps, the magnitude of the backlash from the international community has forced the authorities to take the action this time.

Fukuda highlighted that in 2018, a top ruling party leader, Koichi Hagiuda, commented that raising infants and toddlers are the jobs of mothers. He was then appointed as Minister of Education, Culture, Sports, Science, and Technology the following year. He still assumes the responsibility of the ministry.

Fukuda started a petition with 150,000 signatures against him for his discriminatory sexist remark.

The International Olympic Committee (IOC) initially accepted his apology but later issued a statement that the remarks were absolutely inappropriate.

Several women leaders and stars from Japan condemned the sexist remark as well. Yuriko Koike, Governor of Tokyo had previously declined to meet with Mori and others on Feb 10. Japanese-Origin Tennis Star Naomi Osaka highlighted that the comments are extremely uninformed and ignorant.

He is expected to officially resign on Friday.