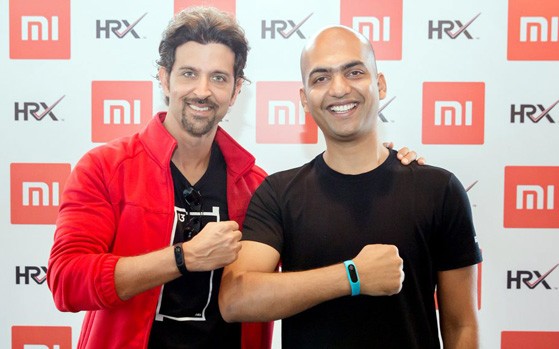 Xiaomi Mi Band HRX Edition is the latest wearable to hit the market. Xiaomi Mi has launched ranges of products in the world market and is now the leading wearable according to the IDC data. The company has almost 13% of world market share as per the IDC data. The latest product of Mi is the enhanced edition of Mi Band 2. This has now been launched in India and would be available from September 20 from the leading online stores and Mi stores.

However, the question comes whether Mi Band HRX Edition is a good deal. The HRX Edition has been priced at INR 1299 or little over $20 USD in India. This is even cheaper than a screen guard of mobile cover for an iPhone in India. The company claims that the band comes with 23 days of battery in one charge and that makes all the difference. The company has also launched it with an improved algorithm for tracking the fitness and splash resistance.

The Mi Band HRX Edition comes with a special Bluetooth 4.0 Chipset and an OLED display. It is capable of doing all the basic functionalities that your fitness monitor can. It can count the steps, calories burnt, decide the sleeping patterns and provide the notifications for calls and SMS. The company has also worked on the weight and kept it an extremely ultra-lightweight device to carry in your wrist. It is also hypoallergic and IP67 splash resistant as well. You can even use it to unlock the phone, receive calls and get app notifications as well.

So, ranges of features for just $20 are just a deal worth of trying. You may not lose anything but it is a deal to look for. So, hang on till September 20 and wait for the early reviews.