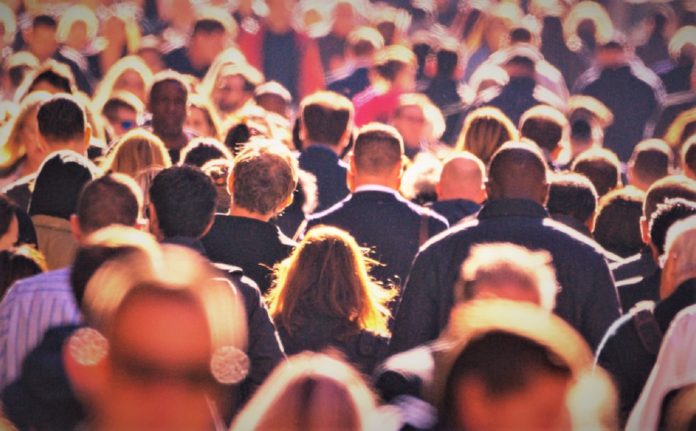 The world population estimate has provided a sneak peek at a different world from now. The research has contributed to the different political, demographical, and economic world.

The world population estimate was conducted by the Institute for Health Metrics and Evaluation (IHME) at the University of Washington’s School of Medicine. According to the research, the population is going to be at a peak in 2064 around 9.7 billion. However, a steady decline will ensue and by 2100, it would come down to 8.8 billion.

There are a lot of changes that are going to impact how the world is today. The researchers have kind of waved a flag at the different governments to start preparing for it.

According to the research, the new world will be lead by the US, China, India, and Nigeria by 2100. The world will be multi-polar and the workforce would be the key.

While China is going to topple the US in 2035, but the declining population would help the US to claim back the top position. India would have the highest number of workforce and would likely be the third-biggest economy.

On the other hand, Asian and European Countries like Japan, South Korea, Italy, France, the UK will suffer from declining population and aged population.

The reports suggest that countries with liberal immigration policies could sustain the changes, but if not, the economic aftermath is certain.

The world population estimate also highlights the advancement and empowerment of women in the world. In countries of Sub-Saharan Africa, Niger, Middle-East where the Total Fertility Rate is very high will crumble down. This indicates that women would have their rights. In fact, in the Niger region where the TFR is close to 7, would come below the average to 1.8.

In fact, the TFR for 183 countries of the 195 would come below the replacement level of 2.1, according to the Science Daily.

Also, the age split in 2100 would ask for liberal immigration policy the reports suggest. By 2100, there will be around 2.37 billion people aged more than 25 years whereas 1.7 billion people under 20 years.

The world is changing, but this data could change with the TFR. In fact, if there is a deviation of 0.1 in TFR, there could be 500 million more people.

This new data, however, stress the need for immigration policies, women’s rights, and of course liberal policies to sustain.