The lead researcher of the study, Dr. Zhang said that “women suffering from breast cancer should include a little amount of soy in their diet to increase their chance of survival.” Further, the research concluded that soy can be helpful in suppression even the aggressive form of breast cancer.

So, this women’s day , let’s make it healthier and better for all the women around the world. A woman is source of everything and here is a chance to defy all that obstruct her as per the study. 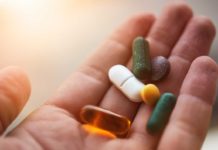 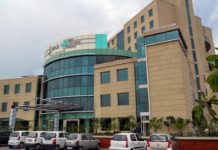 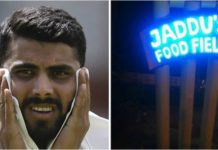 Selfie vs Shark: Selfie has killed more people than Sharks in...

Do you know the reason for obesity and overeating