India-China rift is no more a hidden secret and the rift has now opened after the Indian finance minister Arun Jaitley on Sunday clarified that India has a strong reservation over the Chinese project CPEC in Pakistan Occupied Kashmir. Arun Jaitley gave the statement before Japanese media that the project is a threat to Indian Sovereignty.

The finance minister acknowledged that the project might be an economic cooperation between Pakistan and China but as it passes through a disputed territory, it has become a major area of concern for the Indian government. Earlier Indian government raised the serious concerns about the fact that the China-Pakistan Economic Corridor would change the demography of the disputed region and it will further weaken Indian claim on the territory.

Due to the very fact, India has earlier denied of being part of the economic corridor project despite Chinese invitation. On the other hand, India is part of several other economic development forums with China including BRICS, G20 and soon will become an active member of Shanghai Cooperation Organization. However, participation in CPEC is out of the question for India.

China–Pakistan Economic Corridor (CPEC) has no connections to or impact on sovereignty issues: Chinese Ambassador to India Luo Zhaohui pic.twitter.com/zJM1pGKsBA

Pakistan, on the other hand, is left with no choice but to support all-weather ally China and give them access to the resources in Pakistan because the country is debt ridden with almost negligible foreign direct investment. In order to avoid economic bankruptcy in near future, Pakistan has given access to the Chinese investors in their region. Also, for China, it is an opportunity to use Pakistan’s land in order to increase its influence in Indian Ocean region.

To counter the growing Chinese influence among the South Asian neighbors and control China-Pakistan nexus in the disputed territories, India needs to have a strong action plan in place. It remains to be seen that how Prime Minister Narendra Modi government will tackle the territorial threats from Sino-Pak collaboration. 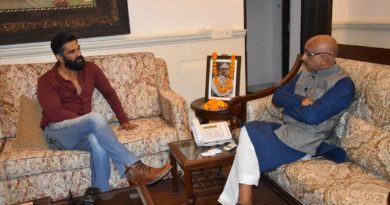 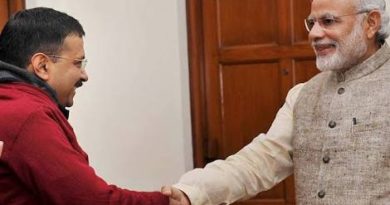 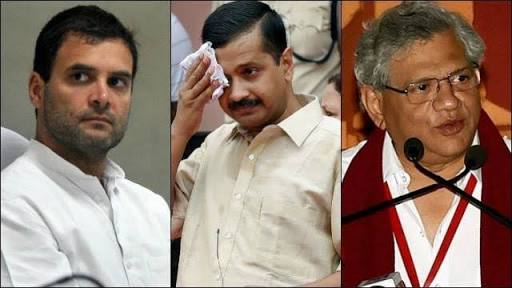