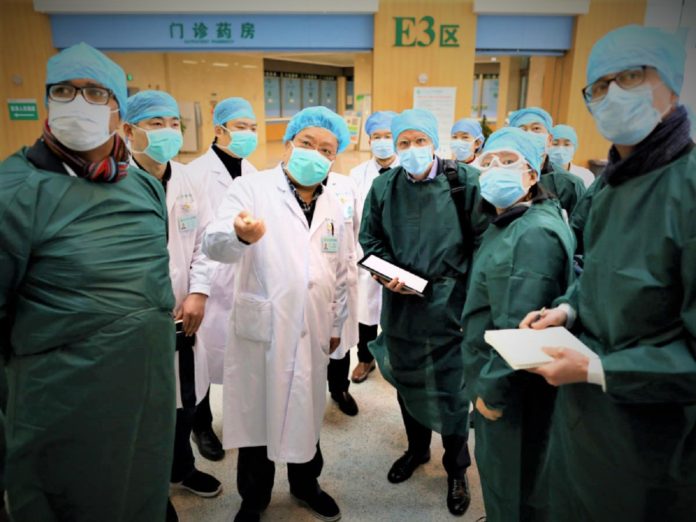 WHO in China, could have been great news for those who are seeking the beginning of the tale of pandemic 2020. However, that may not be the case. After denying entry for almost a year, China agreed to allow the WHO team to access the country. The team was to visit to collect data and find the first case or origin of COVID19.

However, even after giving access, China made sure to harass the scientists and allowed them to enter only after few days, However, the moment you think, they would be able to work, China starts other tantrums. Now, Reuters has reported that the Communist Country has refused to share the early raw data of the COVID19 cases.

This could jeopardize the entire research.

According to Wall Street Journal, the investigators said that there have been heated exchanges for the lack of detail. The raw and personalized data could have helped the team to trace the origin.

It seems China is not interested in sharing the information. Either the country does not want the origin to be found or they are simply hiding something. It cannot be clearly said, but the team of WHO in China are being constantly harassed by the authorities.

The lack of cooperation and partnership from China was however expected. But as the details emerge, it seems the problem lies deep down in the Communist government.