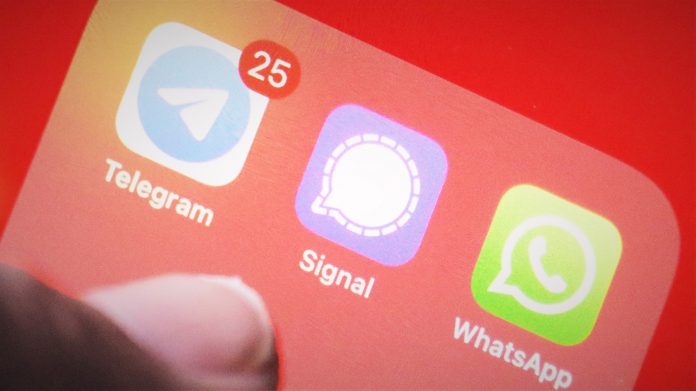 WhatsApp Privacy Update has opened a bag of opportunities for other messaging platforms like Signal and Telecom. After WhatsApp announced that the users have to share some personal data such as location, financials, data usage among others with the owners of Facebook and WhatsApp, people have started to move.

Asia, Europe, and the US are the biggest markets for WhatsApp. The new WhatsApp Privacy update has not been rolled out in the European Union because of strong laws. However, Asians have started to grow distant with the messaging app.

In Hong Kong, people are saying that the messaging apps have evolved and many came and went, so transformation won’t bother them. It is turning out that people are downloading Signal and Telegram. Both the apps have also received quite a bit of support even from the likes of the World’s Richest Man, Elon Musk. Almost 80% of Hong Kong City citizens use WhatsApp.

This week has been a great journey for Signal and Telegram. Signal reported a new download of 7.5 million between January 6 -10. From January 10-12, Telegram had 25 million more users. It has now more than 500 million active users.

WhatsApp’s biggest market in India with almost 400 million users. The market does not seem to be bothering as of now. However, many people are choosing to be with Signal and Telegram slowly. The experts believe that the other two apps have not invested much in India, and once they start focusing, WhatsApp might lose a huge market.