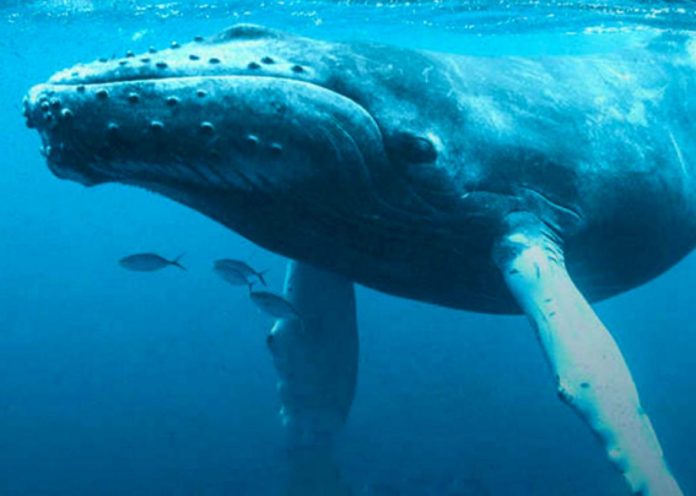 Whale Size has always been the reference point for the something big. The whales are big enough to be one of the biggest animals found in the world. However, are all whales big? Were they big since inception? Did anything change? There were many questions that kept hunting the scientists. However, many of the questions have been resolved now and the whale size mystery has been addressed by a large amount.

The Scientists go back to the time of Ice Age when the Earth especially the Ocean has undergone huge change climate and environment change. The Scientists reported that the Ocean layer was getting warmer and acidic. The ice sheets were expanded to the Northern side and thus the nutrients were dragged. The blue whales that were majorly dependent on this had to fight out. Most importantly, the Baleen Whales need a high amount of water to survive along with the nutrients. The warmer Oceanic water gave rise to Phytoplankton and that in turn gave rise to the Zooplankton. Interestingly, these became the food of the Baleen Whales. The Whale Size became important at this juncture, observed the scientists. If you yourself would like to see some of these beautiful creatures san diego whale watching is a great way to see some of them up close!

As per the study of the fossils and Phylogenies, the small whales lost the race of the life to survive in the new extreme. The whales with bigger size had a bigger jaw to gulp more water and it was easy for them to get food. The evolution begins from that stage for the Baleen whales. The Blue Whale, White Whale or Grey Whale have since then gained significant size. The Whales are in the water since 30 million years and the scientists believe that the Whales Size and the adaptation might have triggered some 10 million years ago.

Today, the heavy weight Blue Whale amuses everyone, but the evolution calendar of the Baleen Whales is interesting and fascinating.