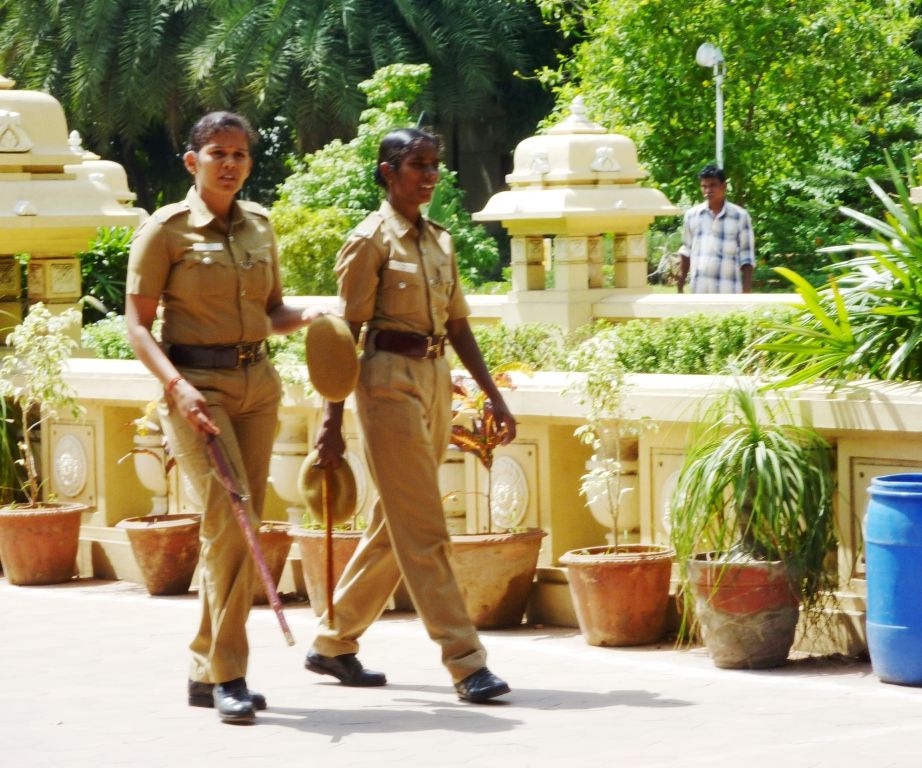 Women Cops can do wonders and exactly same was done by the two women cops of west Bengal. Sub Inspector Payel Ghosh and Constable Madhumita Das showed how brave hearted women cops can be.


A girl was allegedly kidnapped by unknown people. A suspect in Howrah Mehfizza told the Sankrail Police in Howrah that she had sold a girl aged 15 years old. She further informed that the girl was sold to Palwal District of Haryana. Sub Inspector Payel Ghosh and Constable Madhumita Das investigated and found out that the girl was objected to be married to 10 men. The women cops reached Haryana to investigate and found out that there are not one, in fact, three girl child trapped.

But as they tried to rescue, a mob of 600 people chased them down in the open field. However, they had to request the Haryana Police to fire bullets at the legs. They had to run for their lives as the crazy mob was heading for public justice.


The Sub Inspector Payel Ghosh told Times of India that she got the help from Shakti Vahini, an Anti Trafficking NGO leader. She was, however, critical about the Haryana Police but said this was the first time they came to rescue a girl from Haryana and would hope for better coordination and cooperation if they have to come again to Haryana. She mentioned that she has been to UP many times and get good support from the counterparts there.
At the end, Women Cops Payel Ghosh and Madhumita Das rescued three girls and arrested 9 Traffickers.

The Asian Herald Salutes the cops for their bravery.