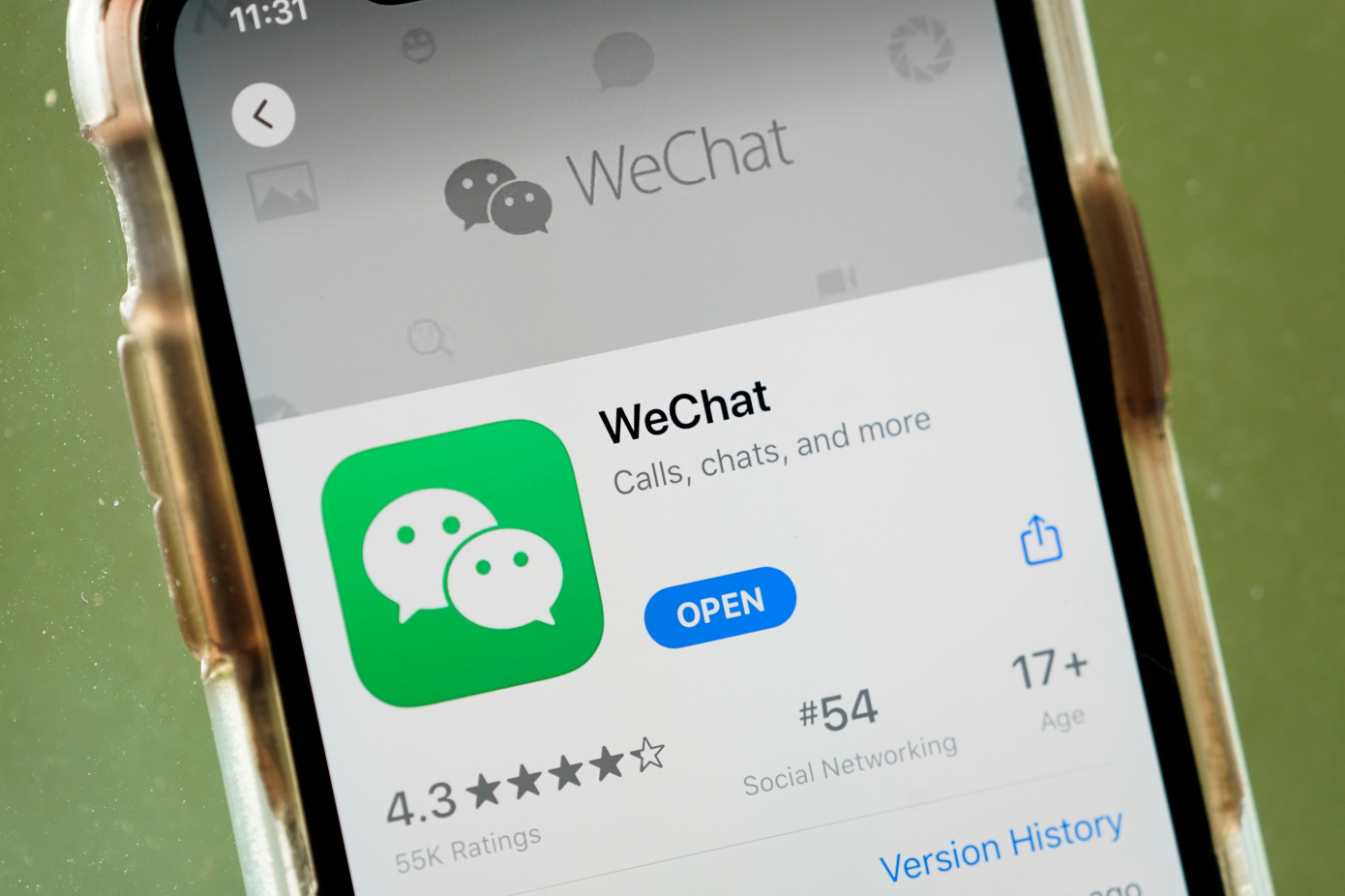 WeChat vs Trump continues in the USA. A District Court blocks Trump’s move of the WeChat ban for the time being. The US Commerce Department came up with rules to effectively ban the downloading of TikTok and WeChat.

However, TikTok received a last-minute reprieve. TikTok signed investment and cloud services deal with Walmart and Oracle that delayed the ban implementation for a week.

However, WeChat did not have that silver lining. WeChat is mostly used by the Chinese speaking population in the US. However, a district court in San Francisco has stayed the nationwide ban. The court argued that it hampers the free speech rights of American citizens.

“Certainly the government’s overarching national-security interest is significant. But on this record — while the government has established that China’s activities raise significant national- security concerns — it has put in scant little evidence that its effective ban of WeChat for all U.S. users addresses those concerns. And, as the plaintiffs point out, there are obvious alternatives to a complete ban, such as barring WeChat from government devices, as Australia has done, or taking other steps to address data security.” – Tech Crunch reported.

So, the WeChat vs Trump continues and it has taken a legal complication now.