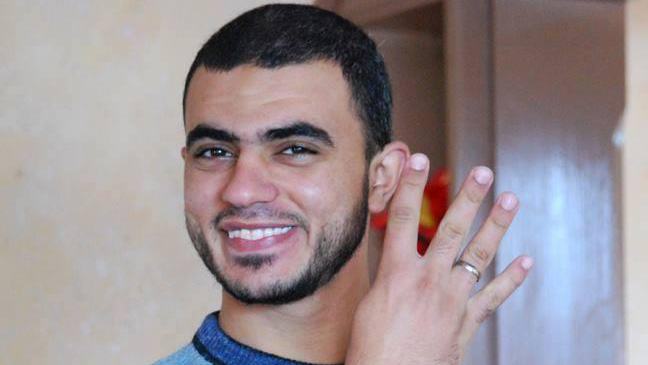 Khaled Hamad, a Palestine journalist who went on to shoot the deadly fire shells of Israel was killed. His story was never known but what he did even after his death exposed the truth about Gaza and Israel. Khaled Hamad, a young journalist was covering the Operation Protective Edge. Protective Edge was launched by Israel against the Gaza Neighbourhood. He was following the team of paramedics in Shujayea. This is one of the densest areas in Gaza neighborhood that borders the Israel territory.

Khaled Hamad was covering the entire madness on the street of Gaza. People were running for life to find a shelter. Shelters were almost at that time and there was no place to hide for the women and children. They were still in running on the streets and trying to find some or the other places to live from the shells of the Israel. But not everyone was lucky. Israel fired almost 7000 shells into the Gaza Neighborhood killing many people. They were mostly women and children.


Khaled Hamad was covering the entire bloodbath but neither could he survive. But his footage did. Al Jazeera has released the footage of the brave journalist who lost his life to cover the atrocities.
There have been many issues raised against Israel in past for human rights violations. However, no one has been trialed so far for the violations.

Here is the last footage of Khaled Hamad shared by Al Jazeera.