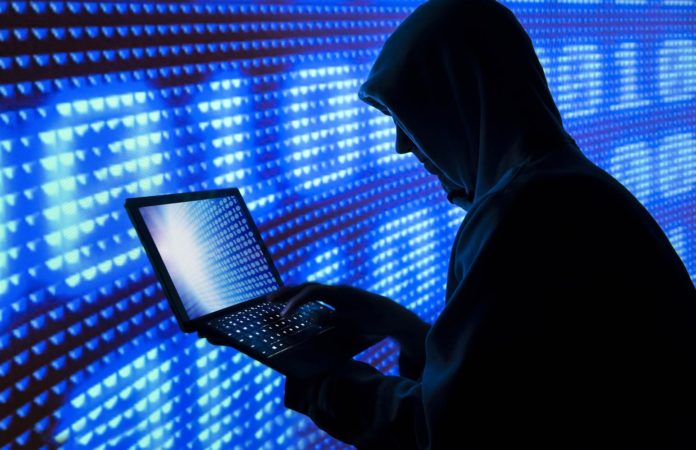 WannaCry Ransomware has already affected more than 300,000 computers all over the world. The worst affected areas have been Russia, Ukraine, Taiwan, and India. The United States has not faced a major setback as of now, but the hackers are not yet done. Yes, the WannaCry Ransomware was just the beginning for the Dark World after they have got the leaked code from the NSA. The experts believe that there can be many more attacks in the coming weeks and that can break many systems. When it comes to cyberattacks, there are ways that businesses can protect their data and systems from becoming victims to hackers. It can be as easy as checking out sites like https://cobalt.io/pentest and taking it from there. It is best to be safe than sorry, especially when you know there are solutions like this out there. The group that has passed the information to the hackers has claimed to have even more. They have even said that there will be major setbacks in the IT Security in the month of June. It all looks random and threats until someone just block your data in the system. But from where it has been originated and what are its plans? Well, this is the question that has been asked by many.

The pattern of the ransomware or the code snippets so far investigated looked similar to that of the Hacking group maintained by the North Korea. Well, when the line goes there, it becomes very easy to determine the culprit. However, the reports are not confirmed about the alleged involvement of North Korea in the WannaCry fallout. It is not big deal as well. The DPRK is probably trying for a Cyber War before it heads towards a Nuclear War. The top Security and Anti-Virus Firms have co-voiced the opinion of the North Korean involvement but it cannot be conclusively told as of now said the reports.

The reports suggest that the ransomware will have an even larger impact in this week. The target has been so far the older versions of the Windows System, but it can slowly impact the higher version as well, believe the experts. The Microsoft has already assured that they are closely monitoring the situation and would act accordingly.

However, it is for sure that there would be much more added security levels in the peripherals of the system now due to the massive Cyberattack.

Petya Ransomware – How dangerous it is for your computer?

Today at Apple – This is the best Apple can do...