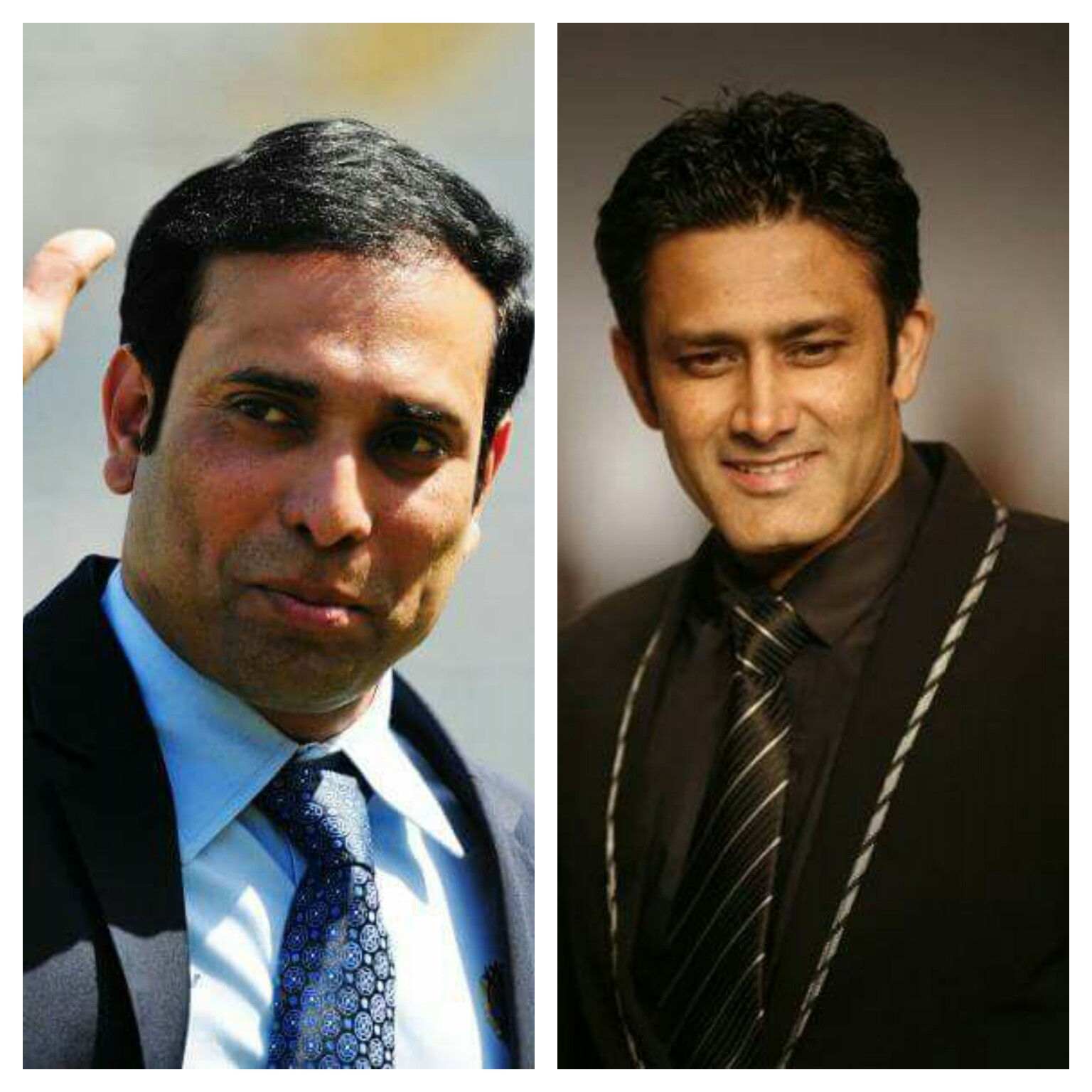 VVS Laxman is under huge suspicion now for the selection of Coach for Indian National Team. The coach selection is getting dirtier every day. DNA reported that VVS Laxman is a shareholder of Anil Kumble’s company. The Tenvic Sports Education, a company that belongs to Anil Kumble has Laxman as the second highest shareholder. Laxman was also part of the Cricket Advisory Committee and that clearly suggests the Conflict of Interest. BCCI is struggling with the accusation of Conflict of Interest since a long time and this case may just make things worse for BCCI and Laxman. The appointment of Anil Kumble has already made enough controversy with Ravi Shastri targeting Sourav Ganguly. However, the involvement of Laxman can give a new turn to the entire case.

DNA claimed that they have got the records of Laxman being part of the Tenvic Sports, a Bangalore-based Sports Company. Anil Kumble is the founder of the company. The fresh allegations can make things worse and coach selection may come under a cloud. However, none of the participants in the entire controversy has responded so far.

BCCI President Anurag Thakur is yet to respond and VVS Laxman has also chosen not to comment on the matter. It is still unclear whether BCCI was aware of the Laxman’s role or not but as a whole, these are serious allegations and BCCI needs to come clean for it.