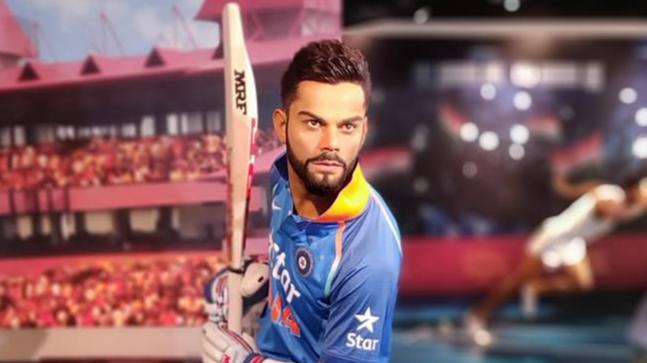 Virat Kohli Wax Statue at the Madame Tussauds, New Delhi created an uproar among fans. Well, take this literally now. Yes, after just two days, the wax statue was unveiled by the museum, it was damaged. How? Yes, you guessed it right, the fans. Huge numbers of fans came to see their hero’s status at the Museum and took photos with it. Unfortunately, and unintentionally, a small earpiece of the statue was damaged.

Considering the huge fan following the Indian Captain has, it was obvious that there will be visitors. However, the unfortunate incident did break few hearts as the statue was removed for some brief time for the rectification. But it has now been reinstalled. 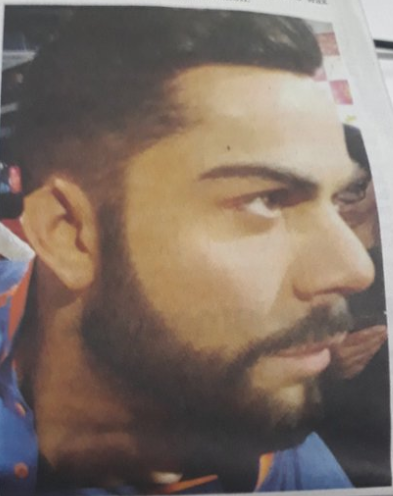 Virat Kohli has already expressed his gratitude for installing his wax status and thanked his supporters for the immense support and love he has received from them. The wax statue of Virat Kohli shows him taking a stance before facing a bowl in Indian Cricket kit.

The Madame Tussauds New Delhi also have popular football star Lionel Messi and Kapil Dev as guests in form of the Wax Statue. Madame Tussauds recently opened the first ever museum in India in New Delhi and since then it has been a prime attraction.