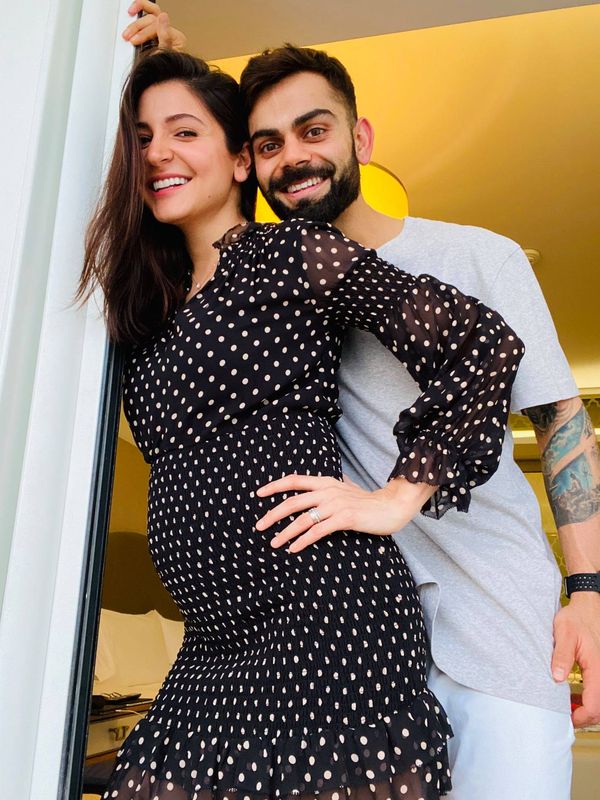 The actress announced the good news on Social media sites.

The gorgeous actress and Indian Cricketer Virat Kohli are one of the power couples in the country. Anushka has mostly focused on her production company Clean Slate and had received amazing responses. Her production house produced two of the recent hits on the OTT Platform. Patallok in Prime received huge applause as a crime series. On the other hand, Bulbul became a sensation on Netflix.

Wishes have poured in for the couple. Virat Kohli will be next seen in the IPL from September. IPL 2020 is going to be played in the UAE after it was postponed due to coronavirus pandemic.

Many Congratulations to Virat Kohli Anushka Sharma as they embark on the new journey.