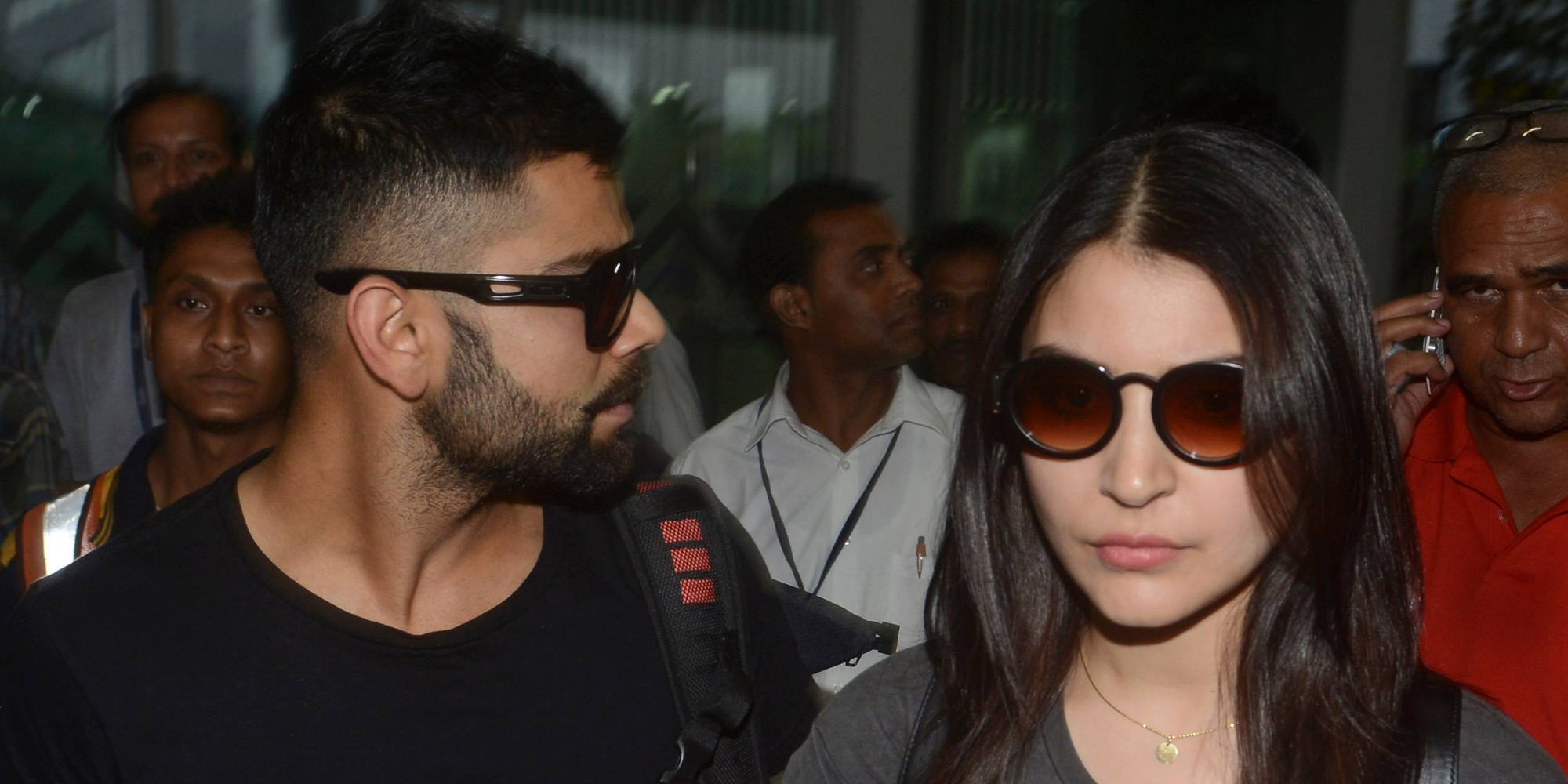 Virat Kohli Anushka Sharma fans may have a big news pretty soon. The much talked about celebrity couple are back in the news and this time for their alleged romance. The couple seems to have settled their rumoured differences and are frequently spotted together. The couple was recently snapped at the airport by media and the chemistry between them looks absolutely rocking.

According to some media reports, parents of the couple recently caught up in Delhi. It has been hinted that marriage is on the card for the couple but nothing has been said in this regard. This may be a courtesy meeting between the parents considering they are back together but that kept media guessing. Some sources of media reported that Anushka Sharma allegedly refused to marry Virat but now the couple are back and planning to get hitched soon.

The couple was first spotted in Mumbai after the WT20 in a restaurant and it seemed that they cleared their differences and decided to reconcile their romance. The meeting came after Indian Test Captain Virat Kohli lashed out the people who trolled Anushka Sharma. They were again seen in Bangalore during IPL. However, Anushka choose to distant herself from the stadium this time. Recently, the couple was snapped in Mumbai Airport when Anushka was traveling to Budapest for Sultan movie. The chemistry in the image showed the couple is in romantic terms again. However, the recent photos in airport have sparked major interest as they looked comfortable.

Even though nothing has been said but picture speaks louder than words. See the images below of Virat Kohli Anushka Sharma reconcile and decide yourself. 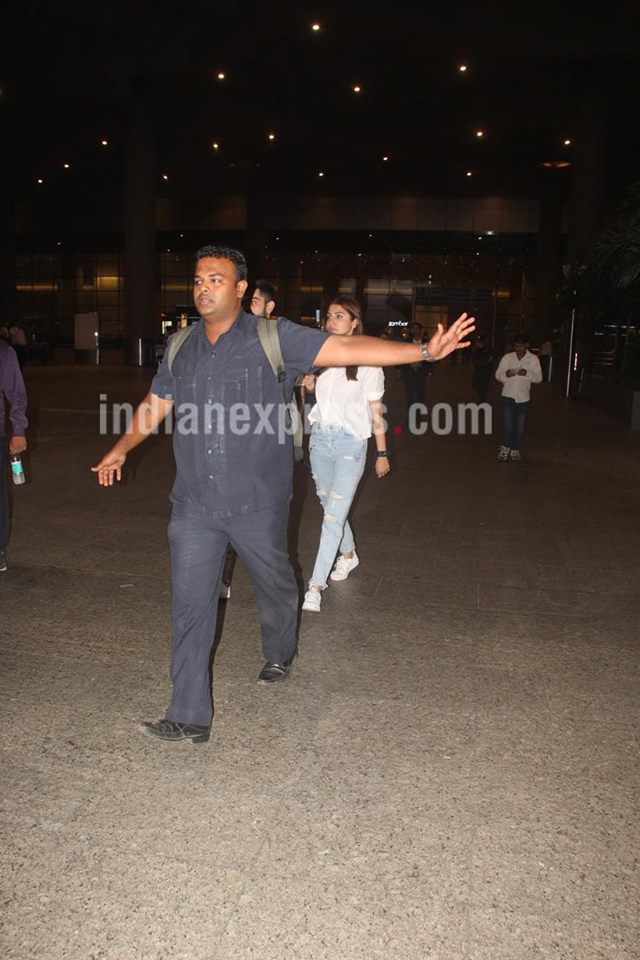 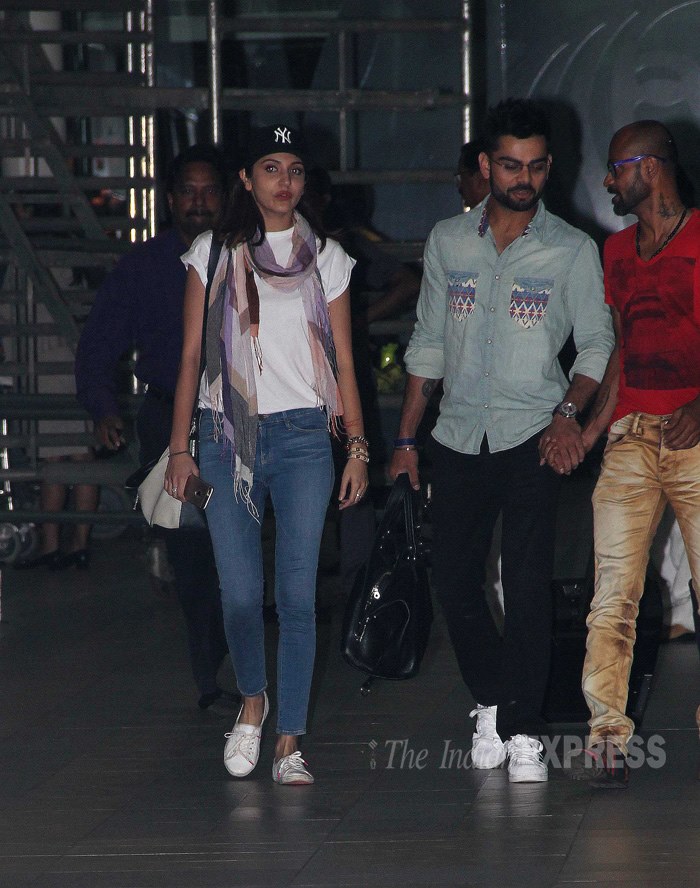 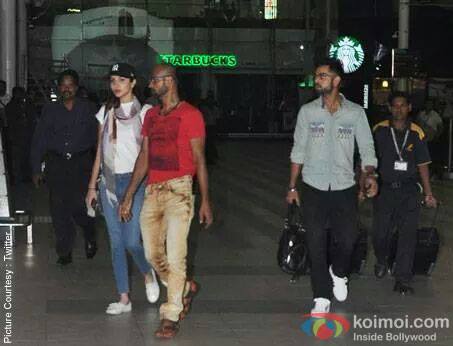 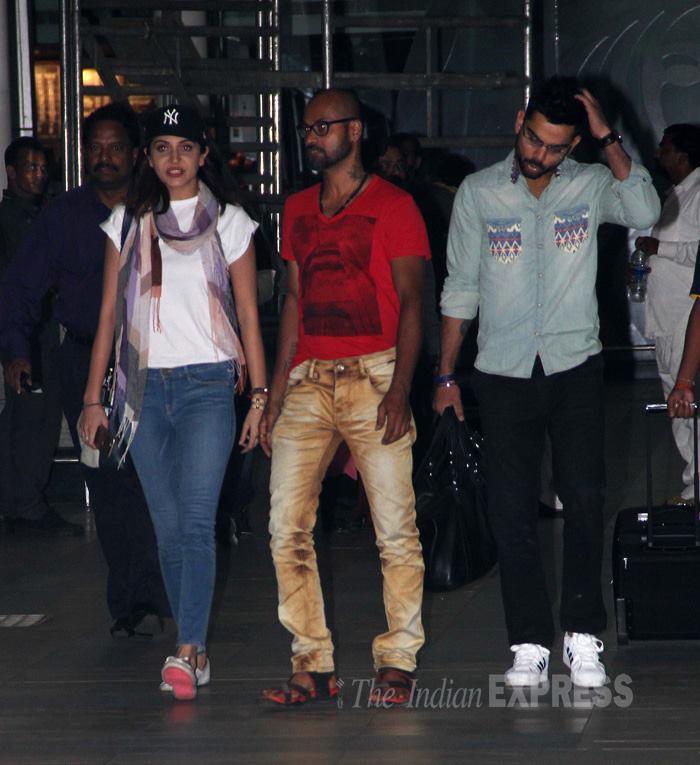 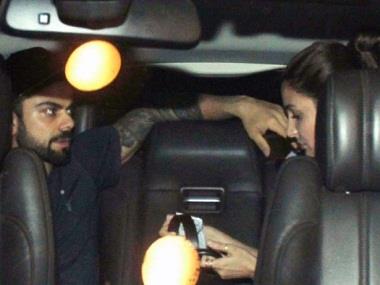 Bollywood Big Clash 2017 – Here are the movies to clash