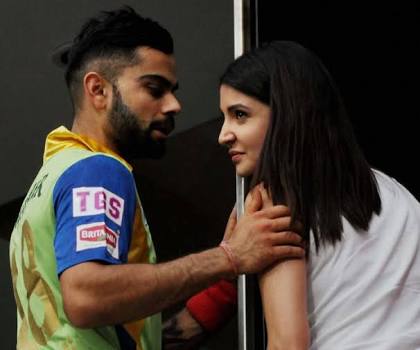 Virat Kohli Anushka Sharma may come back together again. As per the reports, Virat Kohli who is facing a heart break due to the alleged break up with her Bollywood diva, Anushka Sharma is settling down. The new reports have suggested that the actress has approached Virat and even congratulated him for his performance.

Anushka Sharma who is busy shooting Sultan with Salman Khan has reportedly took 3 days off to meet Kohli ahead of ICC World Cup Twenty 20. The new report has emerged that Virat Kohli even approached her brother to make things normal between them. Even though the couple never announced their break up officially but it has been widely reported that parted their ways. Virat Kohli has time and again hinted with his selfie that he is going through heartbreak. However, it is likely that the couple are finding a way to get reunited. Virat Kohli is in tremendous form and has made significant contribution with the bat in the just concluded Asia Cup. He even played a match winning knock against Pakistan and Bangladesh in the Final. 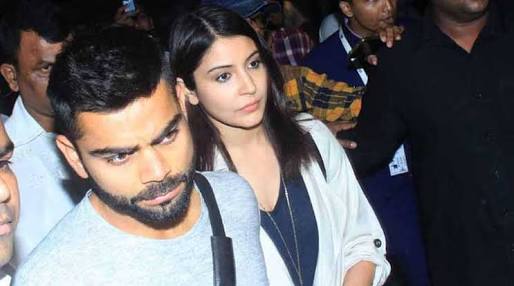 Virat Kohli and Anushka Sharma are one of the most talked about celebrities in India and they make a great pair as well. They were first spotted in a leading shampoo ad together. They admitted about their relationship openly and Anushka often joined Virat in various cricketing tournaments. She was even present at the 2015 World Cup. However, it was reported that Virat Kohli wanted to get married and Anushka Sharma refused to do that sighting her career. However, the actress is now reportedly approaching Virat to make things alright again. However, nothing official has been announced and it will be interesting to see the reactions from both after they meet each other in coming few days.