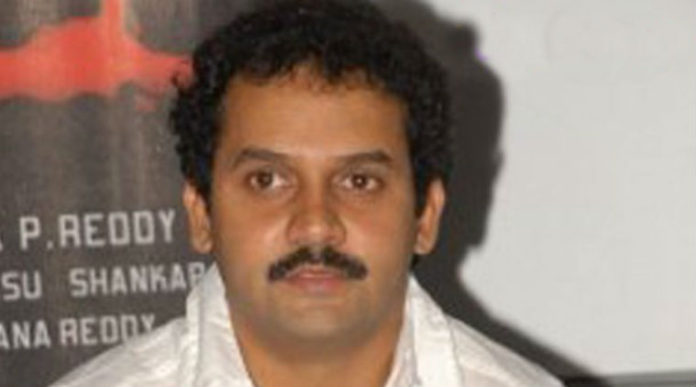 Actor Vijay Sai acted in many movies and debuted in early 2000 in the industry. However, in the last few years, he did not really get adequate movies. The personal and financial problems did surround him believe many who knew the actor. He was living separately from his wife since 2015, reports confirmed.

However, his financial difficulties gave him a huge blow. His friends in the movie industry are shocked to hear the news. Even though there is no confirm report but everyone is assuming that the financial problem would have taken his life.
Depression of not getting enough work has ended many lives in the showbiz industry. However, little has been done to avoid such incidents. Vijay Sai acted in movies like Bomarillu and other superhit Telegu movies. However, he was out of favour in recent times and that might have pushed him to depression.

The Police are supposedly working to determine the exact reason behind the drastic step. However, so far, the suicide is believed to be the most accepted reason. No comment from his family has been received so far. His friends in the movie industry have expressed shock and condolences for the actor. He was believed to be one of the finest comedians in the Telegu Movie Industry.