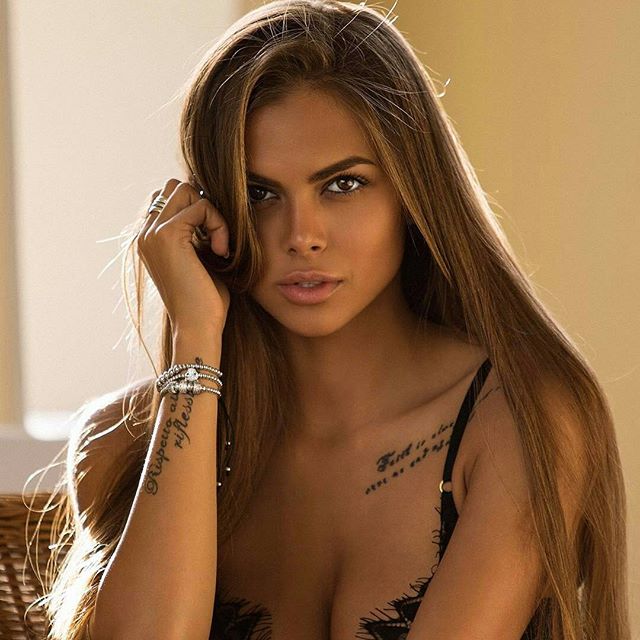 Viktoria Odintcova, a Russian Model is quite selfie freak. Well, most of the models are in this world as of now. However, this model has taken it forward and a long way forward for a selfie. Recently in a selfie shot in Dubai, she hanged from a 306 meter tall Cayan Tower, the second tallest building in the world. She was holding the hand of her male assistant.

Well, she has been criticized for her stunts, but her life was in danger and she admits it too. Recently she said that she fails to believe that she did that and even now her palms get sweaty whenever she sees the video. Well, that is an honest confession but does not really justify the act.

Viktoria Odintcova is not the only one, the deaths from selfie have increased by many folds in the world now thanks to the crazy mania of taking a selfie from anywhere and everywhere. 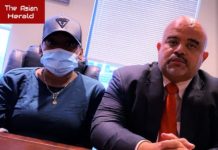 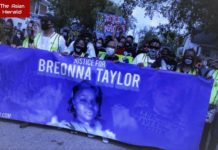 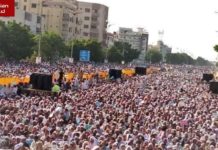 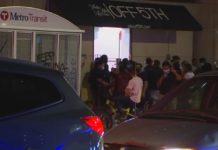 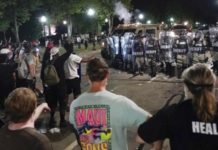 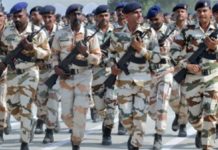