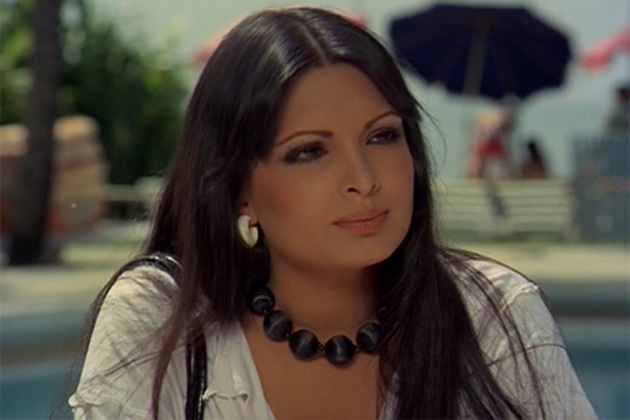 Legendary actress Parveen Babi has been immortalised in the history of Indian cinema and is best known for her glamorous roles as well as fashion sense off-screen. She acted in several movies with the lead actors of 1970s including Amitabh Bachchan, Feroz Khan, Shashi Kapoor, and Dharmendra. Although she remained unmarried, she was believed to be have had numerous affairs with notable men such as Mahesh Bhatt, Danny Denzongpa, Kabir Bedi, and even Amitabh Bachchan.


When she died in 2005, her legacy was contested by her relatives. Her will, which did not leave anything for her close family members was contested by them and claimed it to be fake. The case was being fought in the courts, and today, 11 years after her death her will was finally cleared when her relatives dropped the claims on the will.

The will mentioned her only living relative Muradkhan Babi, her 82-year-old uncle who got 20% of the share of her estate. Her possessions included a sea-facing, four-bedroom flat in Juhu, a haveli in Junagadh, jewellery, deposits of at least Rs 20 lakh in banks, and other investments. The lion’s share or 80% of her property will be used to form and run a trust that will help underprivileged women of her Babi community, her birthplace. The trust will be headed by her uncle and 10% of its funds will be given to her alma mater, St. Xavier’s College in Ahmedabad.


Parveen Babi was found dead in her flat on January 22, 2005, in her flat in Juhu, Mumbai because of complications resulting from diabetes.