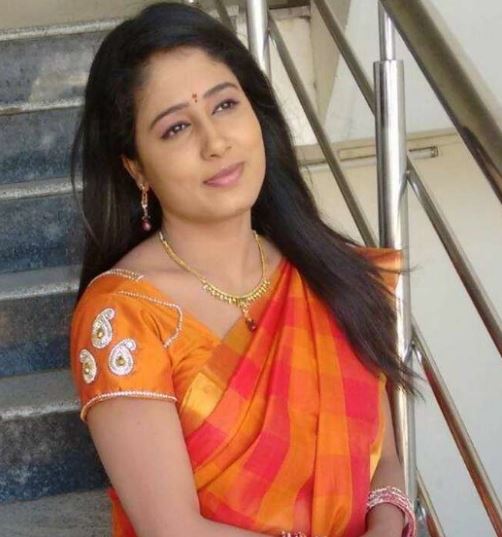 V Radhika Reddy, a 36 years old TV anchor in the Local Telegu News Channel committed suicide. The woman was reportedly suffering from depression and jumped off her building from the 5th floor in Mosapet. The primary investigation has revealed that the woman had some family dispute and was suffering from depression for the same. A suicide note has been found and she has blamed none for her acts. She has, in fact, said, “My Brain is My Enemy”.

It has been reported that the woman was married for around 12 years and had two children. However, due to some dispute, she was staying with her parents. The investigation has suggested that this may be a case of marriage accord turns sour. However, no formal investigation report has been revealed so far. She suffered multiple injuries on her brain and her bones were fractured in the jump. She died on the spot after her jump.
A case has been registered and the investigation is under process. The Post-Mortem of the body will be carried out today. However, no foul play is expected in this case. She has even mentioned depression as the reason for her extreme step.

The Station Inspector told PTI that she came back from her duties around 10.40 PM on Sunday and then went to the fifth floor of her building. She jumped from there to kill herself.
Depression takes the life of many people in all over the world and V Radhika Reddy became another victim of it.