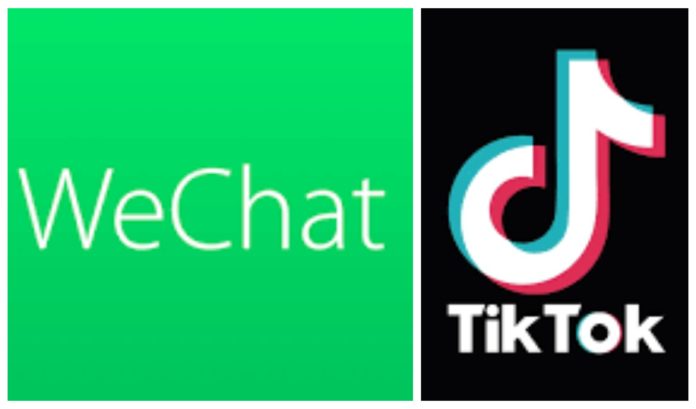 US TikTok ban along with other Chinese apps such as WeChat to come into force from Sunday. However, it is not a complete ban, but blocked from downloading. The Commerce Department announced on Friday, that the business transactions will be banned from the coming Sunday.

This comes just before the announcement of Donald Trump. President Trump is expected to speak whether technology giant Oracle will buy a minority stake in TikTok and become a ‘trusted technology partner’.

However, it is not immediately clear whether Oracle is going for the deal. But the announcement seems to be in line with the original plan of fully banning the apps.

“At the President’s direction, we have taken significant action to combat China’s malicious collection of American citizens’ personal data, while promoting our national values, democratic rules-based norms, and aggressive enforcement of U.S. laws and regulations.”

This comes after US President Donald Trump gave TikTok 45 days to sell the business to a US company or get banned. TikTok is owned by ByteDance, a Chinese Company. WeChat is owned by Tencent, another Chinese tech giant.

The US companies would be banned from distributing the two apps. Hence, Apple and Google need to drop the two apps from the play store. There will no service provided by the WeChat for the US companies as well as part of the announcement.

US TikTok ban was expected after Donald Trump launched an attack on the Chinese technology companies of stealing data. China does not allow the US and other companies to operate in China. Google, Facebook, Instagram, Twitter are banned in China.

India has already banned more than 200 Chinese apps including TikTok, WeChat, PUBG, and others.