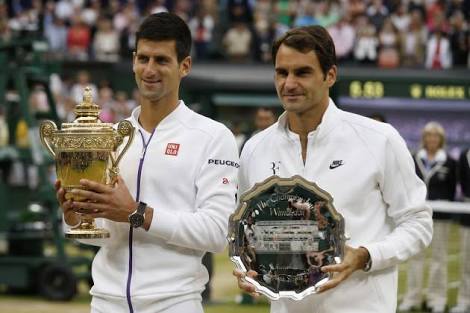 The 17 Times Grand Slam Champion Roger Federer losses to the World Number 1, Novak Djokovic in the Men’s Single Final in US open. Federer put up a brave fight but was outclassed by Djokovic in every department. He lost in 6-4, 7-5, 6-4, 6-4 sets.

It was supposed to be one of the toughest competition between the World Number 1 and World Number 2. However, Federer could not stop the Serbian master class for clinching his 10th Grand Slam.

The final was delayed before the start of play due to poor weather. The excitement gripped after Federer took the second set after dropping the first one. However, Djokovic came back strong and made sure that there is no dramatic finish to this year’s US Open.

Federer has not won a Grand Slam for many years and the irony is that he has reached many finals in this duration. His last win came in the Cincinnati Masters and he defeated Djokivic to clinch the title. 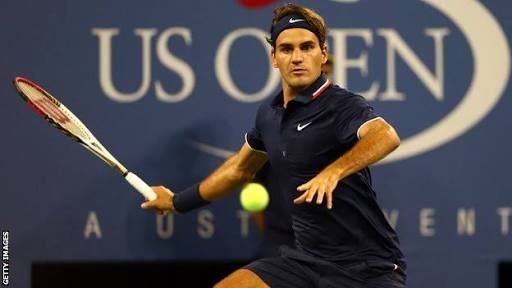 There are questions being raised about the retirement of the maximum grand slam holders. However, Federer seems in no mood and has already shrugs the talk about it. He has confirmed that he will return to the US Open in 2016 and try to win it for the sixth time. There are many questions about his form and health. The Swiss Masterclass has no intention to keep away his Tennis bat any time sooner.

On the other hand, Djokovic has won the 2nd US Open and 10th Grand Slam of his career. The latest ranking is yet to be released but much changes are not expected.