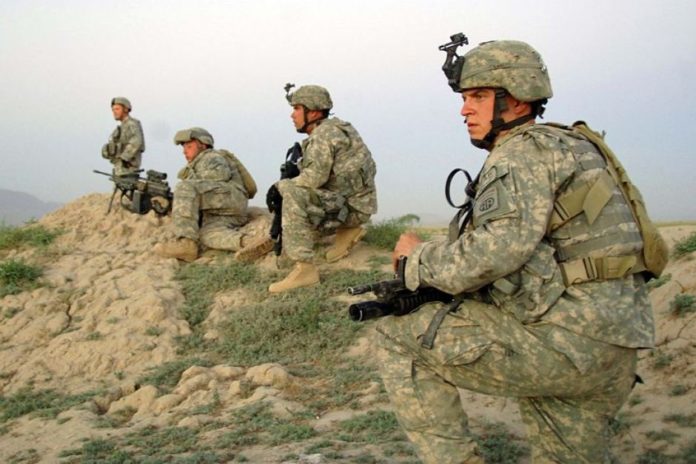 US Bombs Afghanistan, a statement released said. The bomb nick named as the Mother of All Bombs was dropped at the Achin District ISIS caves to target the ISIS-K. The bomb used is GBU-43.

The bomb was dropped from the US Aircraft and has been guided by the GPS. The bomb has been specifically targeted the ISIS caves. This is the first time US has used this Mother of All Bombs anywhere in combat.

The bomb is the biggest bombs in Non-Nuclear bombs. The 21600 pounds bomb was dropped from MC-130. The plane is operated by the Air Force Special Operations Command. The military sources said that the Nangarhar province was targeted to defeat the ISIS and target their channels.

The munition of the bomb was developed during the Iraq War and was coined as the Mother of All Bombs for its size.

The damage is under assessment now.

Sean Spicer, White House Spokesperson has confirmed that the Bomb was dropped at 7 PM Local Time in Afghanistan. He said that ISIS fighters the tunnels to move around and then hide. They target the US forces and the Afghan forces by this way. US wanted to block their operational plan and dropped the Mother of All Bombs. He also confirmed that all the precautions were taken to avoid the civilian causality. No confirmation on the damage has been communicated.

Details to be followed