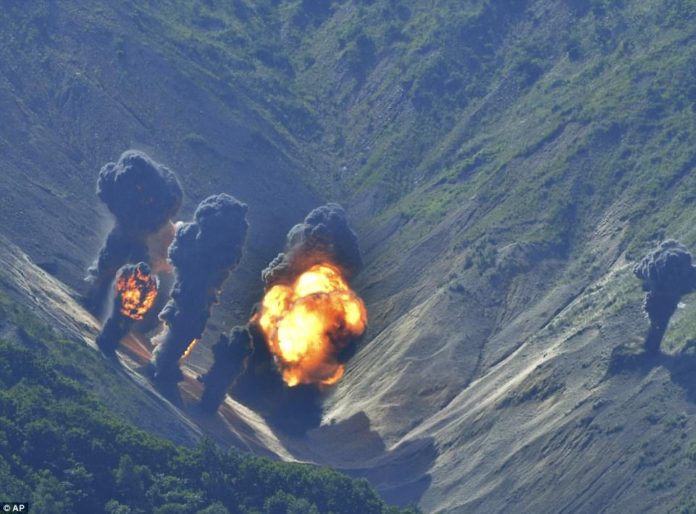 US bombing drills near North Korea on Thursday has further escalated the tensions in the Korean Peninsula. According to the report carried out by the Daily Mail UK, the United States along with South Korea, did a bombing drill to the eastern part of the South Korea to show the power and strength. Two US B-1B Supersonic bombers, four F35B and four F15 of South Korea carried out the US Bombing drills to give a stern warning to the DPRK. However, soon, the KCNA, mouthpiece of Kim Jong-Un released a statement saying that they will not be deterred by the threats and would continue the Nuclear Experiments.

According to the reports, the B-1B fighters came from Guam; F35B came from Japan and were joined by the F15 of South Korea. The US Bombing drills are rare in the Korean Peninsula. However, things have largely changed. The US has sent many fighter planes in the Korean Peninsula but mostly for the patrolling purpose, noted the Daily Mail. However, the drill was different, aggressive and potent threatening. 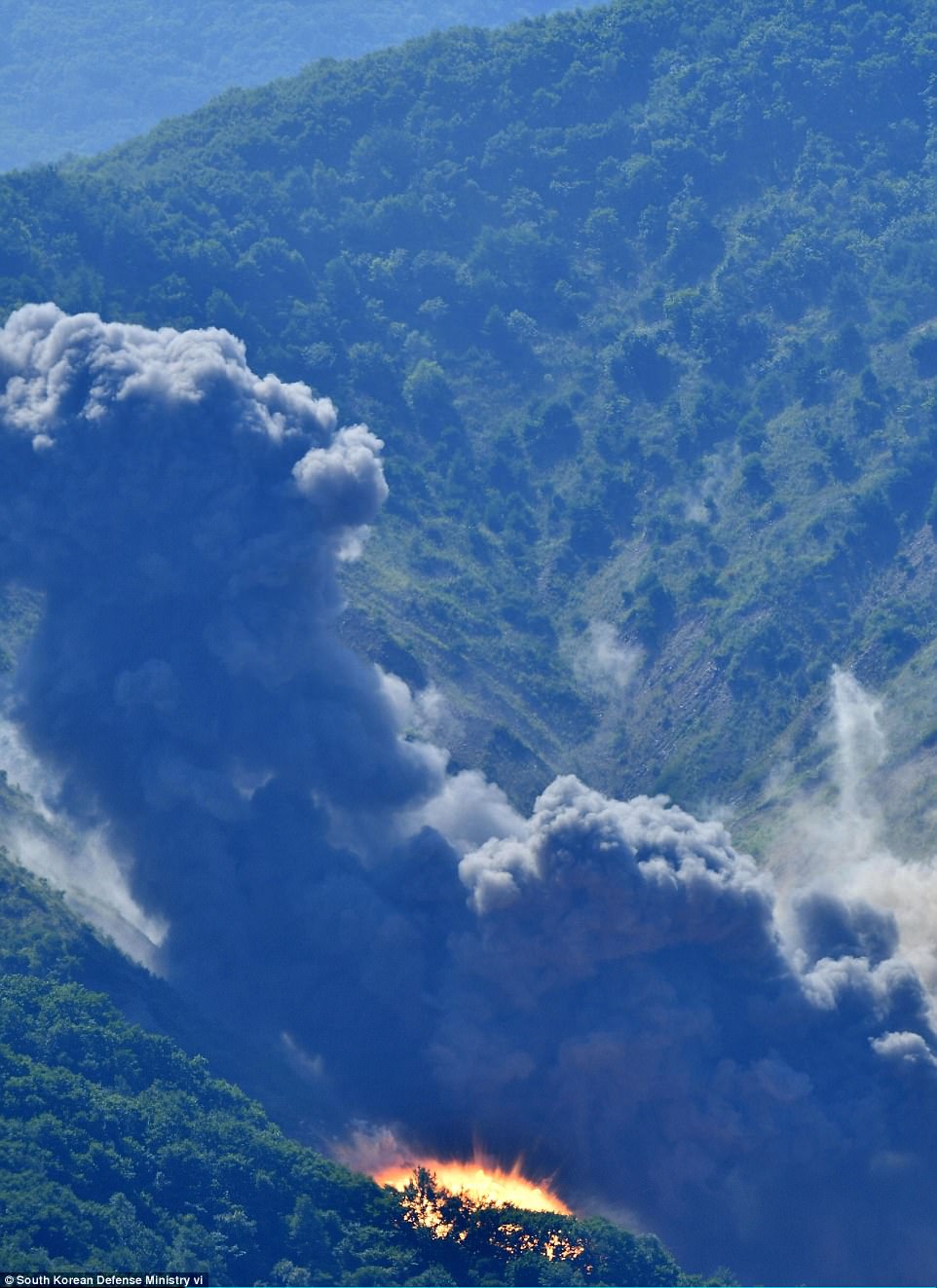 The US has ensured that the threats of the North Korea are dealt accordingly. The authorities have clarified that the threats are the destabilizing effort of North for the US allies, partners, and homeland. The US has made it clear that the actions will be taken accordingly. The US President said all the options are open when North Korea fired a medium range missile over Japan a few days back. 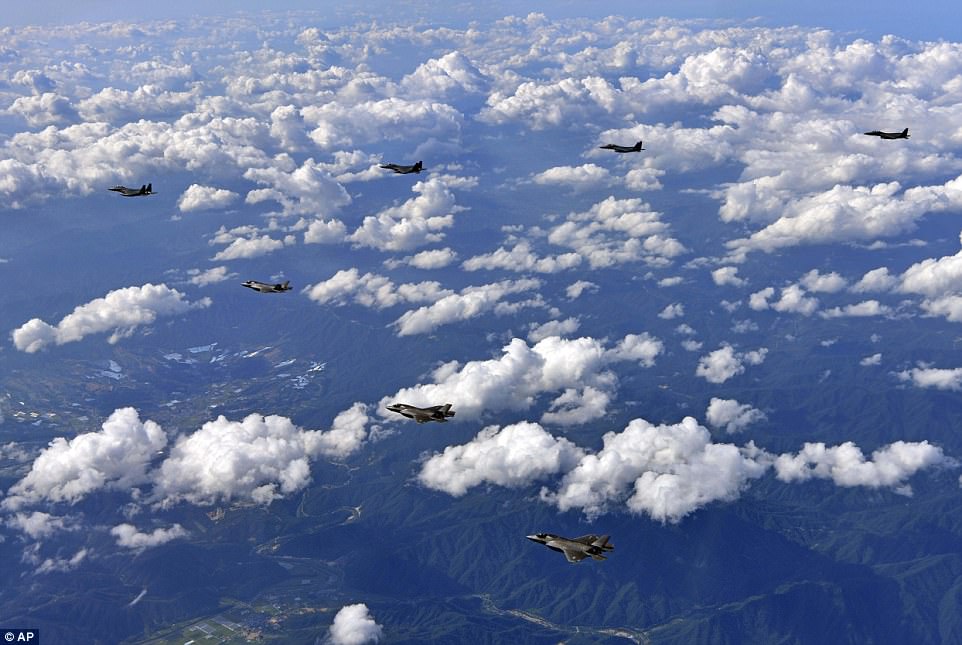 The US has already tested the Missile Defense System at the Hawaii cost to ensure that the destroyer is ready for the North Korean aggression. China, the only ally and supporter of North Korea, has again warned that the war is not the solution and diplomacy should be used to deescalate the situation.