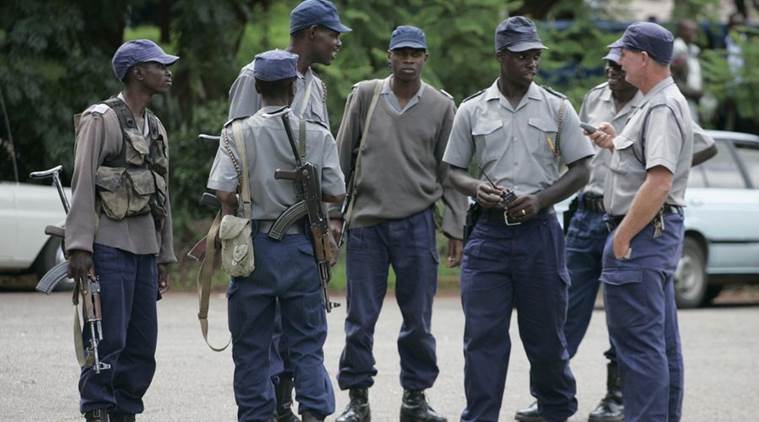 According to the media of Zimbabwe, one of the unnamed Indian cricketers raped Zimbabwe woman. However, the BCCI and the Ministry of External Affairs have denied the report. The report says that a local woman was raped by an Indian cricketer and she was drugged and abused. However, the woman did not name the cricketer. BCCI said that that there has been something this sort of but the accused is someone who is from media representatives but not anyone from Indian team or a cricketer or any BCCI support team. It has been reported by The New Indian Express.

Indian cricket team is on the tour to Zimbabwe and the news may impact the diplomatic relations between the two countries as well. There have been much news in the media but the fact of the matter is that someone has been accused of raping. The lady said that she was walking into the hotel lobby and then she said she was drugged and abused. The lady complained that she was found in one of the rooms of the Indian cricketers. She was found in blooded undergarments.

So far, nothing has been said about the Indian team and the cricketers. One thing has to be understood that nothing so far is clear and the series is on. However, things may get worse if any names come up. However, the government and BCCI has denied all reports so far and said that there are all rumors that Indian Cricketer raped Zimbabwe woman.

Why Ravi Shastri is pulling the Wrong Trigger