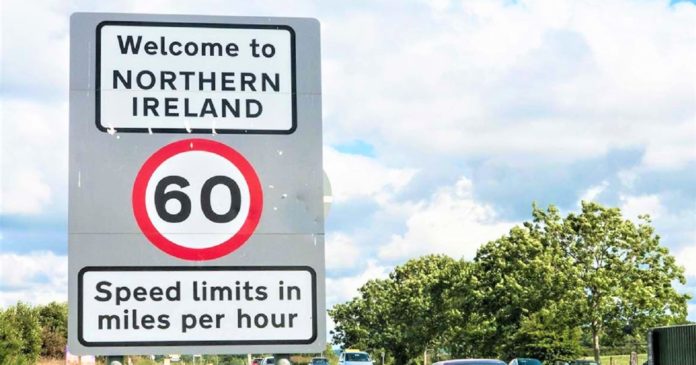 United Ireland could become a thing in the coming five years or so. A new survey has now found that at least 42 percent of the people in Northern Ireland favors a United Ireland. However. 47 percent still want to be part of the United Kingdom. But what could make someone worry is that 11 percent of people are still undecided.

Northern Ireland has not been seen as an aggressive party to pull out of UK. However, after the Brexit and COVID19, Boris Johnson is struggling to keep the four nations together in the union.

Scotland is almost certain to hold another referendum after the election. SNP is likely to win it and hold a referendum. This time, the result may get reversed and Scotland can finally break away from the United Kingdom.

Wales has traditionally been a pro-Union. However, the survey found out that 23 percent of people are actually considering breaking away with Union. At least, 31 percent of the people want a referendum at least, the Irish Times reported.

The fate of the United Kingdom is in the hands of the people of all four kingdoms. However, it looks like, we are on the edge. Scotland may become the first to break away from the union, and Northern Ireland may actually start dreaming of United Ireland now. Wales isn’t far behind either.

Will there be the United Kingdom in the next 20 years? It may not if the current trend continues. England may become the only kingdom to remain in the union.