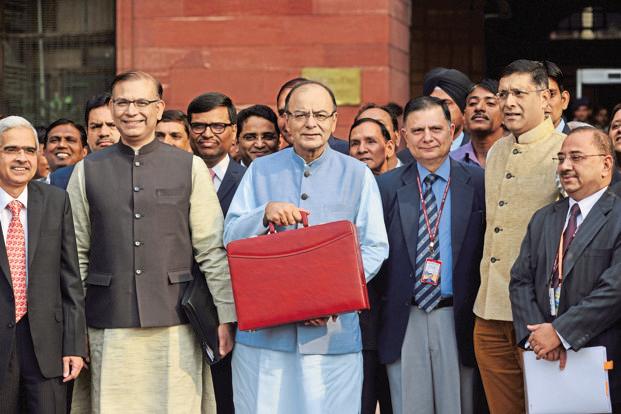 Union finance minister Mr. Arun Jaitley is all set to present a joint railway and union budget 2017. Whether the budget turns out to be an advance valentine’s gift from Mr. Jaitley to the nation or it turns out to be a pandora box is to be seen tomorrow, however, one thing is sure this is going to be a people friendly budget given that it is the season of elections. The uniqueness of this year’s budget is that both, the railway budget and the union budget, will be presented as a combined document and on an advanced date. The expectations are sky-high since the nation has gone through a very troublesome demonetisation process and is awaiting reforms such as GST bills. This budget is also being seen as a platform for the government to reassure our techies and outsourcing business that the right wing government in the USA will not have an adverse impact on its business. The company may look to outsource parts of their business, such as payroll with the use of companies similar to Cloudpay (cloudpay.net) among others.

Getting back to the business lets try to predict some of the points that can be covered in the Union Budget 2017.

Let’s get this point straight, this is going to be a people appeasing budget. Most of the budget will revolve around benefits being given to common people. There is a high possibility that tax slabs will be reduced and we may have tax exemption increased to Rs 3.5-4.5 lakhs slab. This amount may vary but increase in tax exemption is guaranteed. This has a direct connection with the demonetisation process as the expenditure of public has reduced. Giving more money to the people especially after the ban on ATM withdrawals all but lifted and new currencies floating freely in the market this step will be the show-stopper for the BJP government. The service sector and its employees had to bear the bulk of the problem and it is high time that they are rewarded.

Expect a humungous emphasis on the cash less India dream! This is some thing which is very easy way to curb corruption and to an extent unspoiled as of now. However, the challenge for our government is to include all sectors in this and strengthen the E-security which is currently lacking in our country.
Read More from Us


3. Make in India and Start Up India:

This has to be a game changer in future. Our economy had at once became overly dependent on the American economy. We are slowly changing trends and if this Make in India campaigns gets a proper boost we will be second to none in the world economy in quick succession. With more and more starts up flourishing in this new era we can expect the tax exemption period to increase from 3 years to 5 years for the start ups. The emphasis of this budget will be on making the country not only self dependent in terms of manufacturing but also evolve it into export Hub.
4. Agriculture sector:

With UP/Punjab elections round the corner expect some freebies to be delivered to our farmers in this budget. The usual package will be delivered in new packages such as Cheaper fertilisers, improved irrigation, better seeds, subsidies on seeds, irrigation interconnectivity etc. Nothing on offer can be matched with the effect of demonetisation that farmers had to face in past months. Whats left to be seen is if there will any social upliftment or alternate seasonal employment plan provided by the government.
5. Defence sector :

Putting the defence sector on number 5 was not intentional. I am a patriot and respect soldiers. Pun Intended!! This year’s budget may have a nominal increase in defence sector budget, however, the emphasis should be on soldier’s condition improvement as has been shown in recent viral videos of our soldiers. India is number 4 on defence expenses in the world but we need to ensure better conditions for our soldiers.
6. Recouping Industrial growths:

Demonetisation has had a negative effect on industrial growth. Especially small and medium enterprises have suffered a great deal in the process. It is governments responsibility to reaffirm their position and bring back cheers in their camp. Cash less economy is a myth in these type of informal industries. Right from getting all employees on payroll and paying out PF, Bonus etc as per gov norms to giving medical and other bonuses on time, these are some of the problems that small industries may face on an entry level. Then there is Rashtriya Swastha bima yojna, Mudra loans, Insurance, Safety etc which needs to be taken care of. This being the big budget after a turbulent year the industry is expecting a shift from governments inclination from investment to consumption.

These are some of our expectations from the Union Budget 2017. The hospitality sector, FMCG sector, Sports, Techies, Outsourcing companies, Transport sector, Teachers and basic amenities are all expected to receive some or the other benefit as this is going to be a populist budget. A thing to note is that this government came to power with thumping majority and had its focus on investment rather than consumption for the past 2 budgets. Right from not passing the oil and petroleum benefit to not increasing tax slabs to demonetisation the steps have been aimed at higher goods. However, we as a country are used to the freebie. With upcoming state elections in this year and next expect the government to be generous in giving. 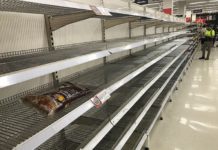 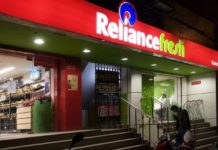 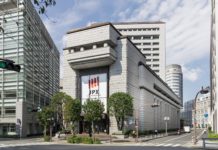 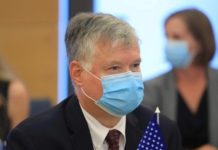 NATO like an alliance with the US, India, Japan and Australia likely – What it means for China