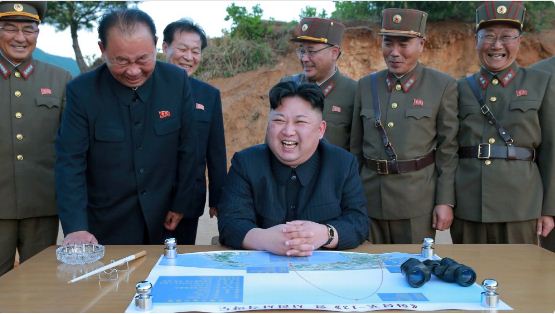 UN Sanctions on North Korea has been termed as the stringent and devastating for the communist country. North Korea does not really have diplomatic ties with any other country barring China and these strong sanctions can put huge pressure on the communist state. The series of the missile tests have irked the United States which proposed the new sanctions and got the nod in the United Nations. The $3 B USD export of North Korea is in grave of danger now. 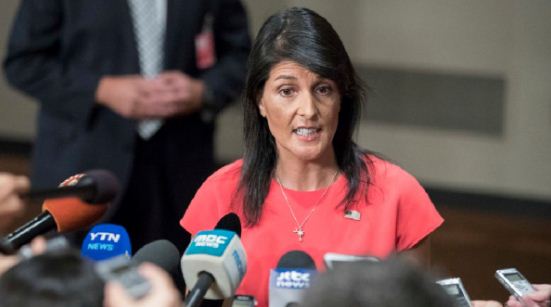 United Nations have agreed to adopt a tougher stand on North Korea after the missile tests. The DPRK is adamant not to give away the missiles and tests. The Kim Jong-Un regime has played dirty tricks and came down to blackmailing and threatening the United States and its allies through the missile tests. The sanctions were approved by China and Russia, major two allies of North Korea. Here are the outcomes of the UN Sanctions. 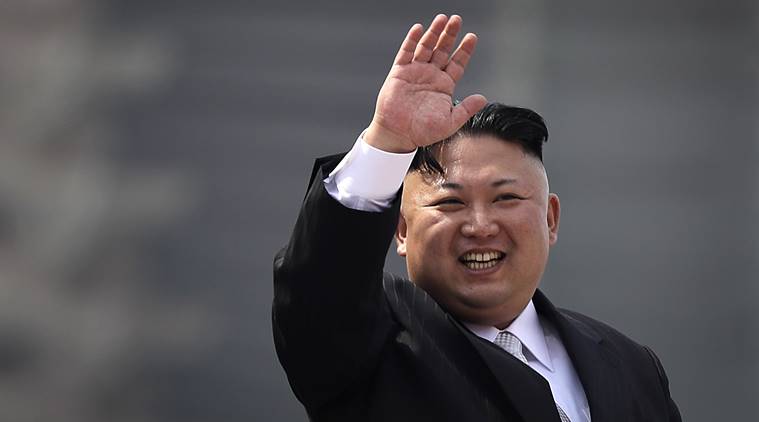 – Countries are banned to North Korean iron, coal, and iron ore, lead, lead ore and other sea foods. This has been done to ensure that the North Korean Economy through the exports is harmed. The expected result of this sanction can be devastating for the country. The export can be slashed by a huge amount and North Korea stands to lose $1B every year from the exports if its $3B USD. 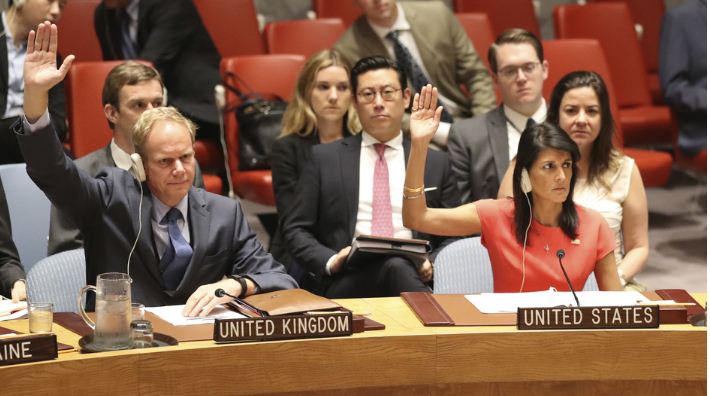 – Countries are prohibited from creating more number of work authorizations with North Korea. This can bring down the economy further for the communist state.

– There should not be any joint ventures with North Korean Companies or People in the rest of the world. This ensures that the economy does not get a way ahead in North Korea. 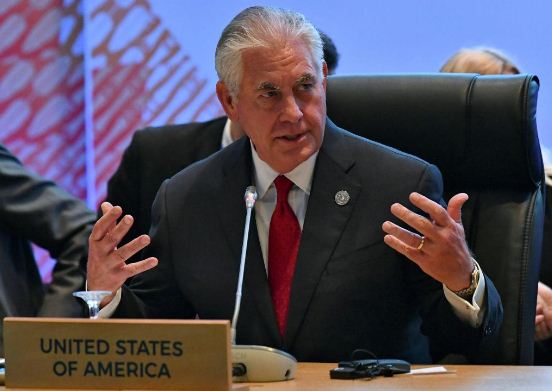 Rex Tillerson, the State Secretary, has said that the sanctions would be very carefully monitored.

What does it mean for the world?

The world believes that this is an ideal opportunity to tackle down the madness of North Korea. The heavy sanctions imposed would rattle the North Korean economy and that would let them give up the missile and nuclear tests. The US Ambassador to the UN, Nikki Haley said that this is the toughest and stringent sanction imposed on any country. The economic sanctions are very harsh but necessary for North Korea, she believes. President Donald Trump has also thanked everyone for the cooperation to impose the tougher sanctions.

China, on the other hand, made a final push and asked North Korea to act smart and give up the nuclear dreams in the wake of the sanctions. North Korea is yet to respond on all these. A detailed response can be expected from Pyongyang very soon. Japan has welcomed the steps and said that actions are required now. However, Chinese media has not been very impressive. 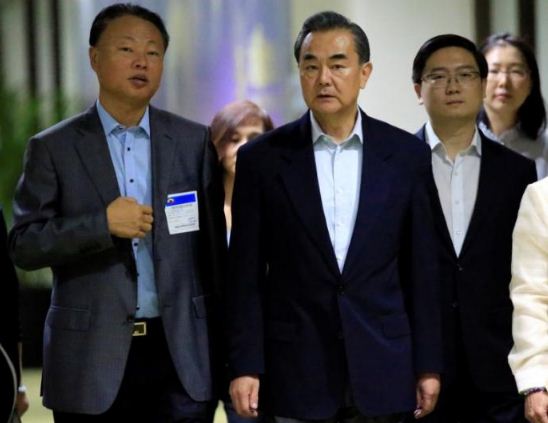 Will the UN Sanctions on North Korea work?

There have been many UN sanctions on North Korea before. However, the communist country has always managed to find some loopholes and that have practically helped them to negotiate. However, these are tougher sanctions and DPRK may find it difficult. However, Kim Jong-Un understands the seriousness of it. The approach of North Korea has now raised another concern. Kim Yong-Nam, the second highest official of North Korea and the Chairman of the Supreme Assembly is in Iran for 10 days. It is believed that the two countries may increase the ties together to fight out the sanctions imposed on both of them. North Korea has already rejected South Korea’s offer of talks. 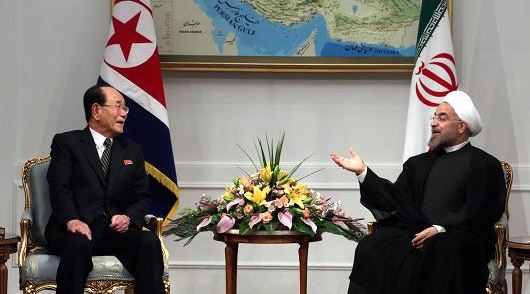 It can simply mean that North Korea is trying to find other ways to deal with the sanctions. However, it is not sure how much will they succeed. But does that give a threat to the regime? Well, the regime and how it works, always pose a threat to it and it is not something new.

Is Congress speaking the language of Pakistan?

Another Drug Linked Mayor Killed in the Philippines

Samajwadi Party Congress Alliance – What if Congress is compared with...