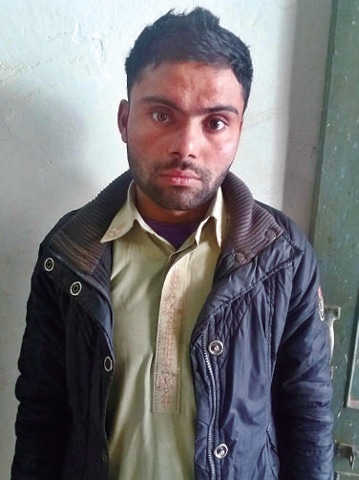 Umar Daraz, a young Pakistani teen facing jail for supporting Indian Cricket Team. India Tri Color hoisting is creating buzz in India as Smriti Irani, HRD Minister, India has directed to hoist 275 feet India Flag at all Central Universities under #TriColorForUnity campaign. However, cross the border a young Virat Kohli fan teen is in danger of getting 10 years of sentence for the same. Umar Daraz, a tailor by profession is a huge fan of Virat Kohli but his actions have pushed him in trouble.

The young Virat Kohli look alike 22 years old teen hoisted an Indian flag on his roof top on the same day India defeated Australia in T20. He was little aware about the consequences. He was arrested on January 25 under Treason act. Police arrested him and charges were implicated for 123 A that talks about harming the sovereignty of the country. The police also found big posters of Virat Kohli and started the investigation. Umar Daraz has however denied any anti national activity and said it is the love for the Indian superstar cricketer and Indian Cricket Team. He hoisted the flag just to show his support for his favorite team and he is a die-hard fan. He however said that he is a proud Pakistani as well. 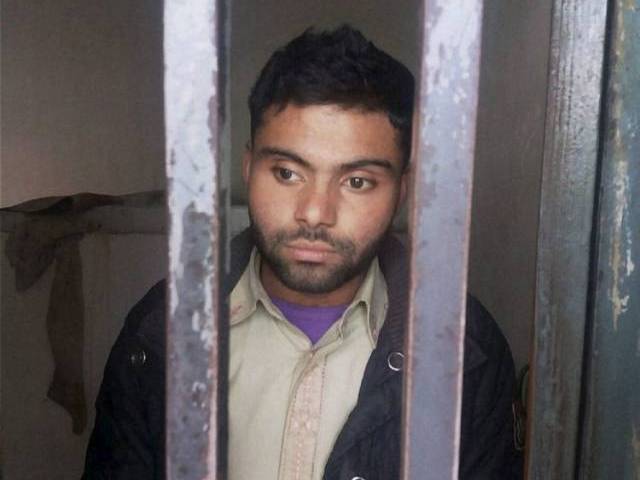 The Police Officer who is investigating the case has said that no evidences were found against him. However, the court dismissed the plea of bail as of now. The counsel of Umar Daraz, Aamir Bhatti has said that his gestures were just for the love of the sports rather than for any other country. He said that the same thing happens during the football world cup and people hoist the flags of Argentina and Brazil but everyone ignores it. This case attracts more eyes only because the flag hoisted was Indian. The punishment for 123 A is up to 10 years and innocent Umar Daraz may end up with the same.

The situation in both the neighboring countries is same when it comes to the hostility. The entire India is talking about the Anti Indian or “Pakistan Zindabad” slogan at JNU and a poor guy facing severe punishment for doing something he never intended to do.