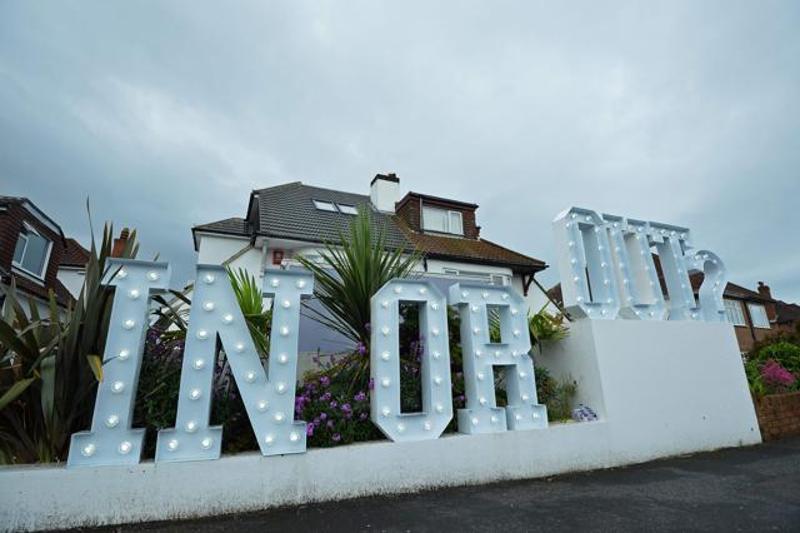 UK Votes to Leave EU in a historic referendum in June 24. The official statement of Brexit has now given a toll on the World Economy. Britain voted to opt out from European Union and that may have adverse impact. Britons have voted for Leave and Remain on June 23. The result has been declared for June 24. World economy has already been shattered already for the adverse impact. The European Union will now be in trouble as UK Votes to leave EU. Brexit now officially declared and Britain has to brace itself for the impact. Here are the impacts that have already resulted and may impact the UK economy.

UK was divided in the mandate and voted 52% to leave EU. London and Scotland voted strongly to remain in EU. However, English Shires and Wales looked not impressed with the 28 countries block of EU and decided to leave.

The Great British Pound is already struggling at the lowest ever in 30 years.

US, China and Indian markets have hit badly.

EU has called for an emergency meeting.

David Cameroon has resigned and said that fresh leadership is required for UK.

Scotland which wanted to be part of the European Union has already hinted about the second referendum on independence. There is doubt that Scottish people would not take the burden of the English votes that wanted Brexit.

The Free Trade and Movement between Northern Ireland and Republic of Ireland will be stopped. There are reports that Northern Ireland does not really want to be integrated part of UK and that can be very disturbing for the United Kingdom.

Industries may leave the UK and most probably settle for Frankfurt in Germany. The new imposed rules may leave many industries staggering and they can move out. Yes, there will lose incurred but recession looks inevitable for UK in coming times. JP Morgan has already indicated that it might relocate the UK jobs. According to reports, London is set to lose around 0.1 million jobs by next year. IMF indicated that UK may lose the AAA rating and go into recession.

After World War 2, Europe came together for unity and strength and UK become the first country to leave EU. However, Netherlands has already started questioning the EU existence and may seek for referendum as well. The decision has now also put a question mark on the credibility of London as the financial hub of the world.

MOAB Capability – Physically and Politically for the United States