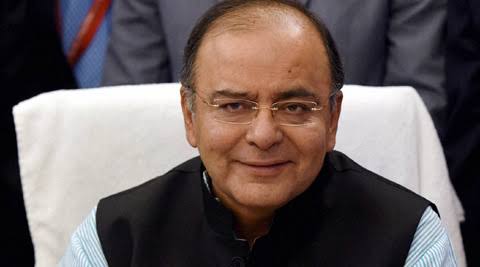 #UdtaPunjab trend has ensured that people are aware about what is happening between the producers of Udta Punjab and Censor Board. Even though they are locked in a legal battle and Bombay High Court is expected to announce the hearing today, the controversy is not resting in peace. Seeing the trend , Information and Broadcasting Minister, Arun Jaitley has hinted at radical changes in Censor Board.

#UdtaPunjab may bring changes to CBFC

Refusing to comment on the #UdtaPunjab issue, Jaitley said that he hasn’t watched it and he can’t comment on the same. However, he said, that he isn’t very impressed with very idea of the board. He said that this is a Certification board and not a Censor Board at first place. He also confirmed that the reports and documents from the Shyam Benegal headed committee have already reached him and that is under consideration. He hinted some changes that too radical in coming few days.

Bombay High Court on the other hand questioned the CBFC for the cuts. The Honorable Court said that how Punjab signboard can harm the reputation of the country. The court also asked the justification for banning the word MP, MLA, Election, Government etc. The court is expected to give a formal hearing today.

Censor Board Chief Pahlaj Nihlani is already under fire and the entire Bollywood has come in support of Udta Puniab movie. The social media has also started a trend of #UdtaPahlaj by mocking him for issuing the cuts against the movie that portrays the drug abuse in Punjab.