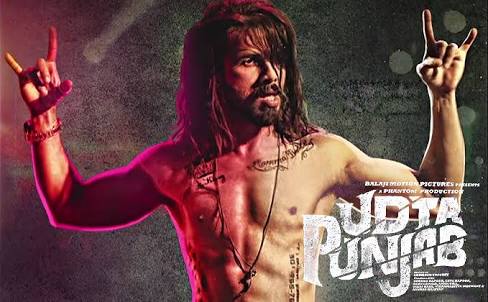 Udta Punjab is making headlines for all the reasons. The makers have now released the posters for Kareena Kapoor Khan after Shahid Kapoor. Kareena Kapoor Khan and Shahid Kapoor are ready to share the screen with each other in the new movie. The movie will feature the Ex-flames Shahid and Kareen after gap of nine long years. They are ready to rock the screen this July 17. However, the Abisekh Chaturvedi movie Udta Punjab is not only about the Ex-Lovers. It is movie on a dark subject and that need to be addressed very immediately. 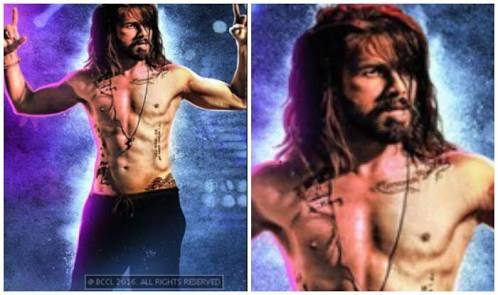 Udta Punjab is based on the life of a Rockstar that is played by Shahid Kapoor. It is evident from the posters released earlier that Shahid is going to play the lead role. Kareena Kapoor Khan is playing a role of doctor. According to the actress herself, this would be kind of good Samaritan role and she just loved the role. However, the movie also features Alia Bhatt and Diljit Dosanjh. Diljit is playing the role of a police inspector and reportedly Alia Bhatt will portray the role of a Bihari migrant to Punjab. The movie is based on the subject of drug and addictions. Punjab is one of the states where the drug and addictions is increasing at an alarming speed and the director just delivers the same with his Udta Punjab. 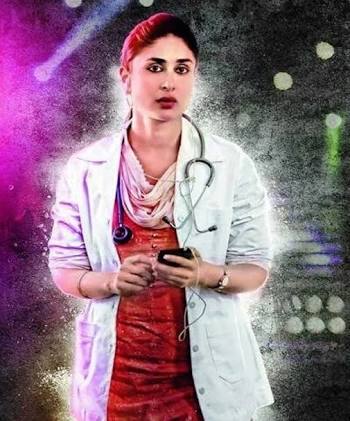 The movie Udta Punjab has been produced by the Balaji Telefilms and Phantom. It will be interesting to see how one of the favorite on screen couple rock the fans again. 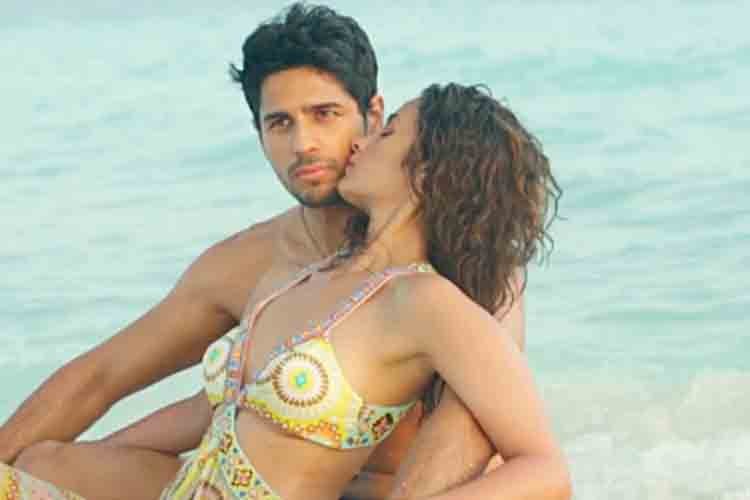 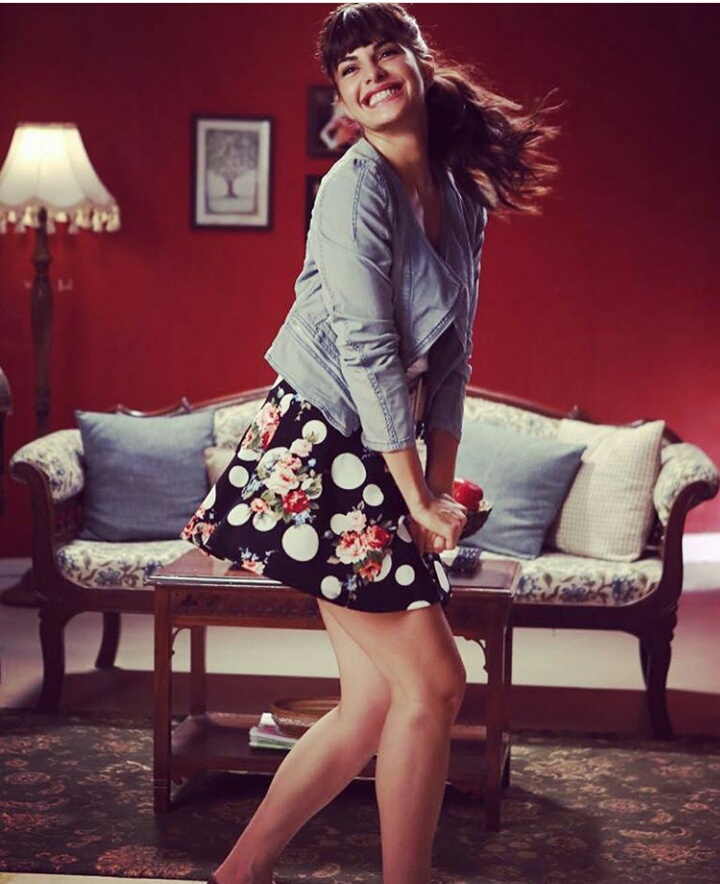 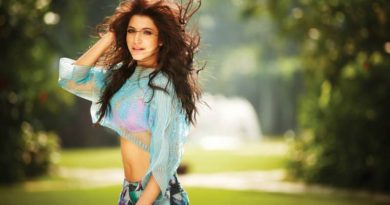 Anushka Sharma has a Special Message for everyone