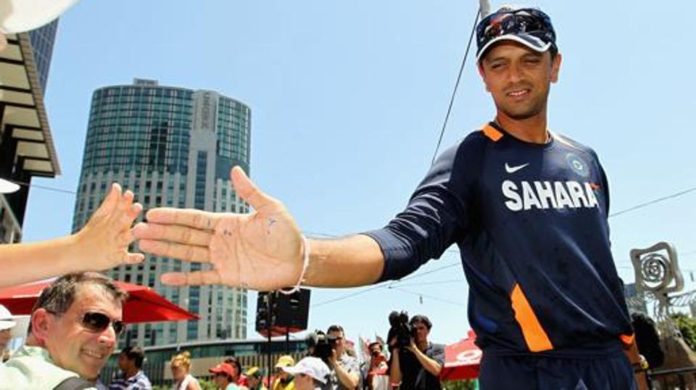 U 19 Asia Cup came as a huge embarrassment for the defending champion India. After losing out against Nepal, India now crashed out of the tournament after getting hammered by Bangladesh in Kualalampur. Pakistan, Bangladesh, Nepal, and Afghanistan advanced to the Semi Finals of the event. The defending champion lost two matches in mere three days.

India U 19 team has been coached by the legendary Rahul Dravid and we are afraid that this can directly impact the position. BCCI may take a decision in the heist but there is no better person in this world than Rahul Dravid as of now. It takes time to build a team and the performance of the team must not be seen as the parameter. It is not only about the coach but also about the players. Building a team isn’t easy and players will eventually come strong.

Remember players like Virat Kohli, MS Dhoni, Rohit Sharma all came from the U 19 cricket and that shows the importance of it. Prithvi Shaw is another player who did not play the match against Bangladesh is considered as a potential batsman for the senior team as well. The BCCI must put the faith on the team.

India might have crashed out of the tournament but the team has a long journey to cover. There are players like Salman Khan who can be better trained at the facilities and matured. Defeat does not mean the end of the road and the country is behind the cricketers who gave their best.

However, the coach and the team must come back to the drawing board and identify the crucial issues that went bad during the U 19 Asia Cup.