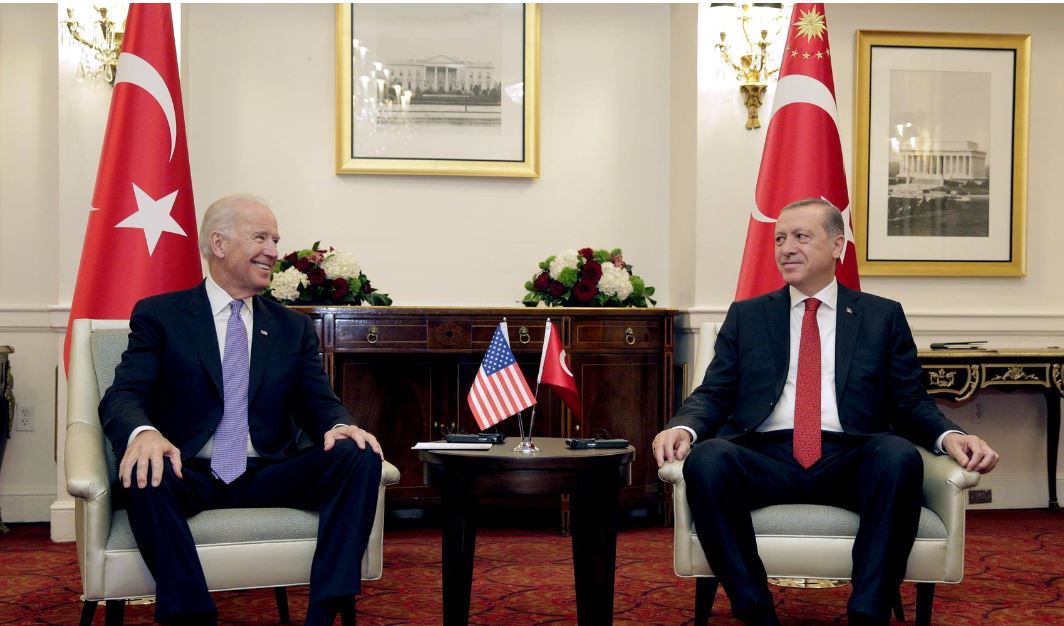 Turkey US Relation has gone downhill over the years. From the attempted coup to the S400 purchase, the US has not been very approved of Turkey lately. The human rights accords, exploitation of the Syria and Libya crisis, fueling Armenia, and Azerbaijan crisis have all come together between the Turkey US relations.

Early next year, Turkey faces possible sanctions over the S400 purchase which is not as per the expectations of the NATO alliance. Congress needs to approve a defense spending bill which the House of Representatives has already approved.

It was expected that Joe Biden will be a tougher pill to swallow than Trump. However, the AK Party of President Erdogan has different ideas.

“The U.S. President will most likely watch the balance in the Middle East very carefully for U.S. interests, and will not want to continue the tense ties with Turkey. I believe they will take positive steps in the future.”

The US has already removed Turkey from the jet program where it was a manufacturer and buyer of the F-35 stealth fighter jets.

Ankara has reassured that S400 will not be integrated into NATO and also called for a joint working group to discuss the concerns of the US.

Previously President Erdogan has repeatedly downplayed the fallout of the sanctions and said that the S400s were purchased to meet the demand of Turkey. He also threatened counter-sanctions.

However, it was toned down a bit and he promised economic and judicial reforms, a move that experts believe to avoid sanctions from the US and the European Union. 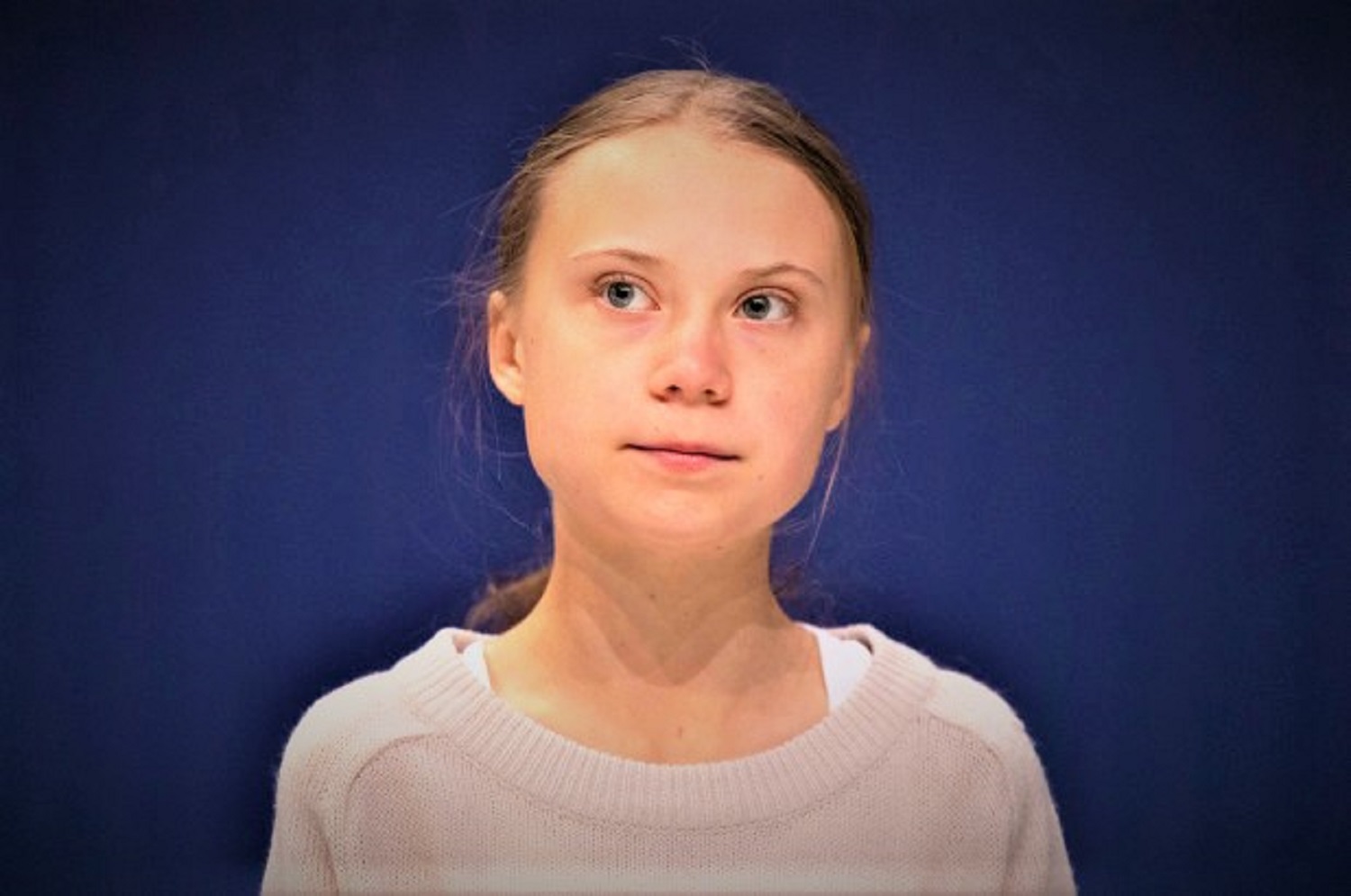