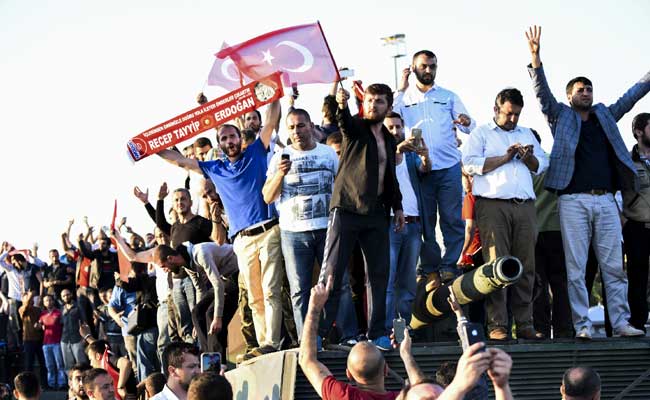 On Saturday, Turkey Coup Attempt by Turkish Military was foiled by Turkish democratic government. The attempt of military coup claimed lives of 250 Turkish citizens and injured more than 1000 people. According to military chief Gen. Umit Dundar, the main mastermind behind the coup was shot dead.  Most of the people were killed confronting military tanks on streets last night.

General Dundar said that during the early morning hours, government-backed forces surrounded the military headquarter in Ankara where the masterminds of the coup were hiding as the martial law crumbled. He also added that around 1563 military personnel involved in the coup were also arrested by the government security forces. 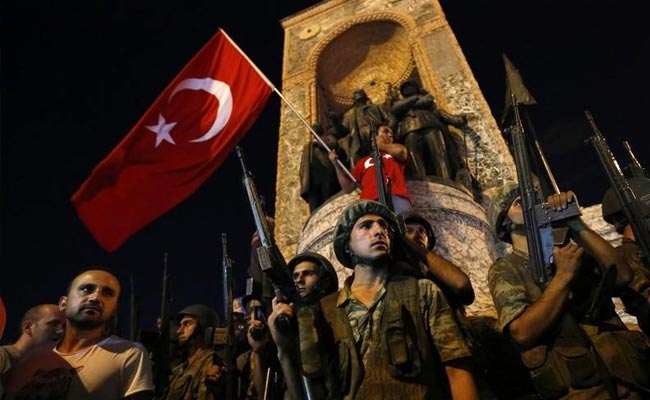 The United States earlier in the morning appealed all the parties in Turkey to show their support to Erdogan to save the democracy in the country. Experts claimed that Turkey is an important an ally of United States against the Islamic States and if the coup has become successful then the country would have fallen prey to the civil war which would have weakened US coalition against ISIS in Iraq and Syria. 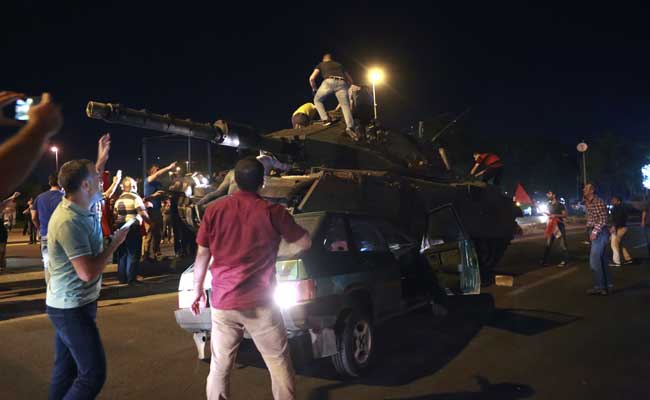 On Saturday Evening, Turkish President Recep Tayyip Erdogan greeted his supports at the Istanbul airport. In his speech, Erdogan claimed that “A fraction of a minority group in Turkish military tried to harm the integrity of the country.” He further said that the country will never forget the rebels for their betrayal. 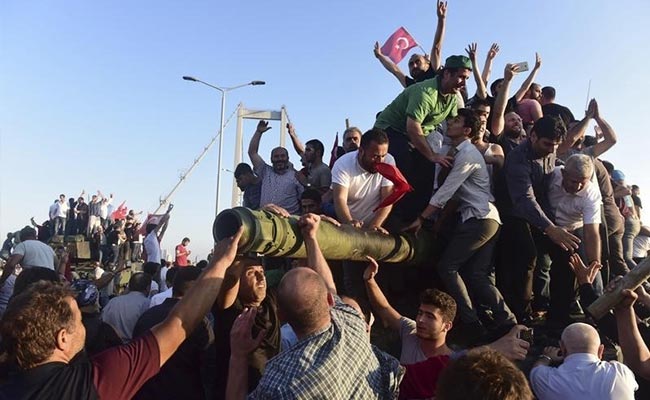 Turkey Coup Attempt has shocked the world. While briefing the crowd about the current situation, Turkish President said that the situation is now largely under governmental control. Turkish President Recep Tayyip Erdogan is in power since 2003 and in this span of 13 long years, he made several enemies. Erdogan imprisoned several military officials for plotting a coup against his government during his tenure. It is been assumed widely that his actions against the military generals in past led to yesterday’s military coup attempt in Turkey.
Photo: AFP