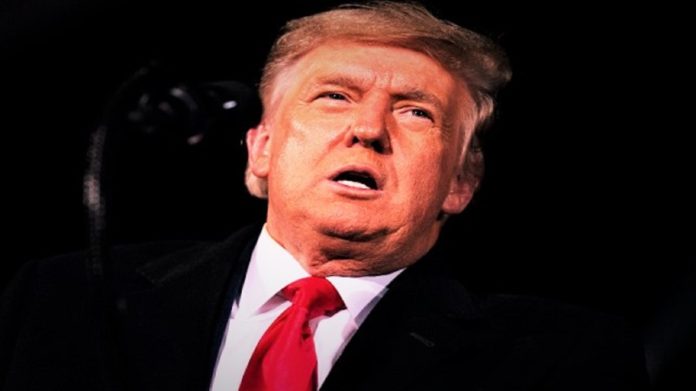 Trump banned might be making headlines everywhere. Yes, the people who do not like him, are rejoicing. The reason is however not what the Social Media giants told, but he was belittled. The country is rejoicing as the President is humiliated in front of the new world. Yes, that is the new politics for the United States.

President-Elect Joe Biden said that the rules are above President. Yes, of course. But remember what Kamala Harris said in one of her speeches, to march on despite COVID19 was practically paralyzing the country? The Antifa and BLM protests were destroying the public property, but hardly the democrats came forward.

The question is whether or not President Trump incited the violence? Twitter and Facebook decided it was. Tomorrow, if they fall out of Joe Biden, he would meet the same fate. Only communication would be through Whitehouse and whatever media wants to print.

The last tweet of President Trump was to appeal for peace and a reassuring smooth transition.

Social Media has become larger than life. Politicians and celebrities reach out to the people through it. It is a message for the politicians rather, if you fall out of love with Social Media giants, there will be consequences.

Yes, suspending the account for 24 hours was obviously justified. Permanently deleting the account seems to have more deep hints for the post-Trump American politics. The trend of Trump banned hashtag or similar messages are equally thought-provoking for a society that preaches about freedom of speech.

Let’s the court decide who is guilty of what and yes the President is not above the law.