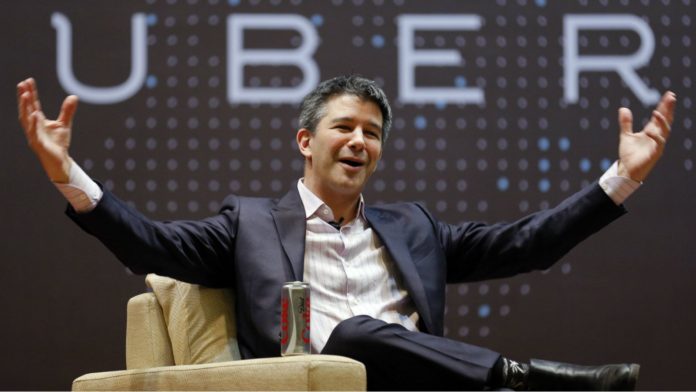 Travis Kalanick has been reportedly forced to resign as the CEO of the Uber. The investors who have pumped nearly $70 Billion in the Ride Sharing Company were not in favour of the CEO and believed that Uber needs a change in leadership and the founder has to leave. After negotiating for a long Travis Kalanick has decided to leave the company he founded and scripted a history for the colossus transportation business.

The issues started when the Silicon Valley Company started getting complaints about the workplace and environment. It was one sexual harassment complaint by a lady that opened the floodgates and many were registered. The company was in bad light and the worry situations slowly impacting the reputation. Even though there were an investigation and some of the employees were thrown out as well, but the investors were not happy and they thought the only way forward is the ouster of Travis Kalanick.

Recently, the Uber Founder lost his mother in a boat accident. He took long leave from his duty to grieve for his mother and the company’s work was upon the executives. However, even that did not pacify the investors who wanted him to resign. The reports suggest that after finding no other way, he has decided to step aside from the Uber journey. However, he would still be on the Board of the Directors for Uber.

The new CEO has not been appointed so far. He has officially resigned and would not take care of the day to day work for the Uber. It is not immediately clear what would be his future plans.

PSU Bank Recapitalization – Is 2.11 Lakh Crore enough to save...

FRDI Bill – Where Government is Correct and what should be...