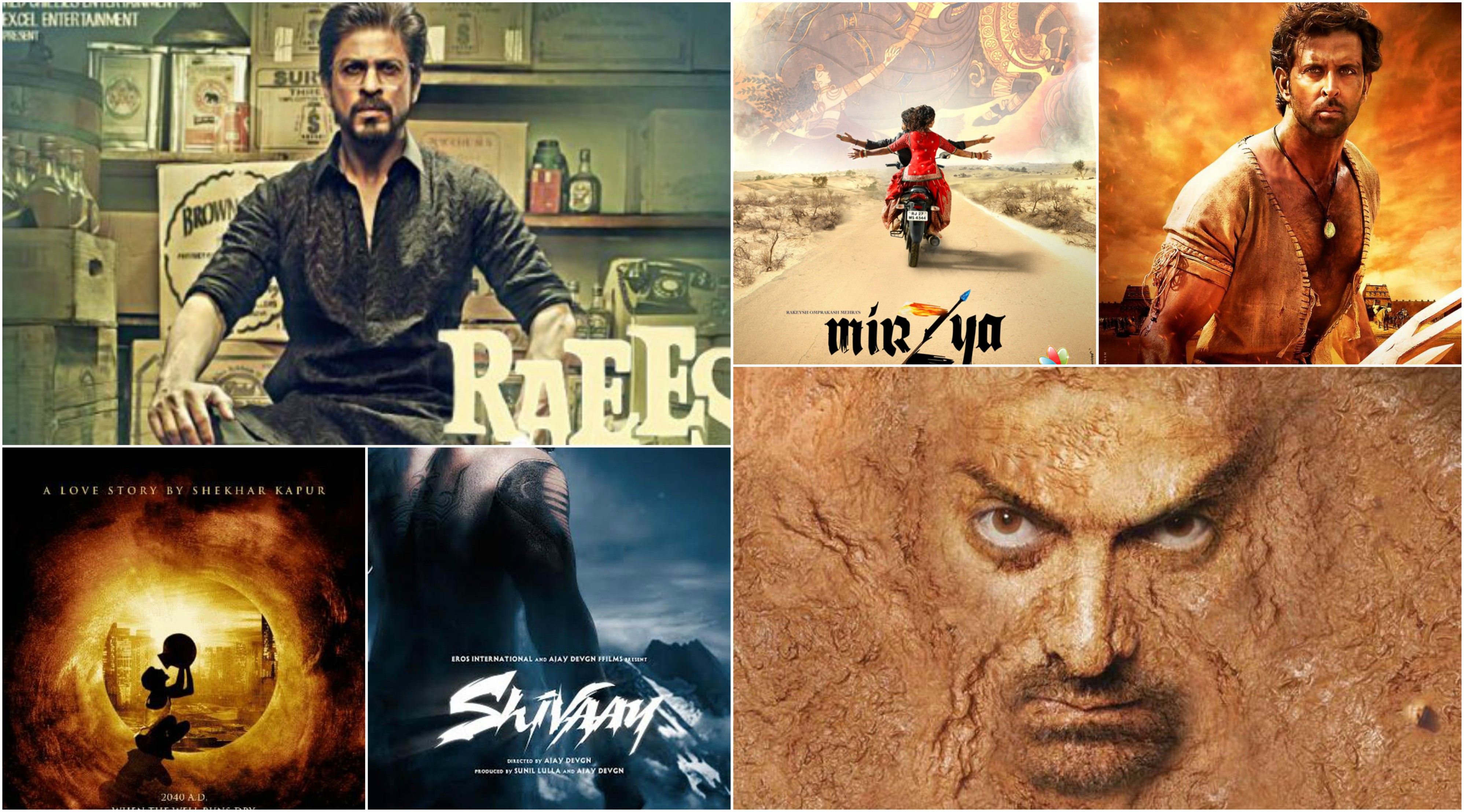 Bollywood Actresses to Debut in 2016  – The year 2016 seems to be very promising for Indian movie Industry. We are midway through the year and we have experienced many blockbuster movies till now. Last year newcomers like Bhumi Pednekar from movie ‘Dum Laga Ke Haisha’ managed to grab the limelight.  Similarly this year also, the audience will see several fresh faces on silver screen paired opposite to some of Bollywood’s biggest actors.

Mahira Khan came all the way from Pakistan to impress Indian audience with her acting skills. The gorgeous Pakistani diva is all set to make a Bollywood Debut opposite to none other than Bollywood King Shah Rukh Khan. The actress will be seen in Shah Rukh Khan’s most awaited movie of the year Raees. 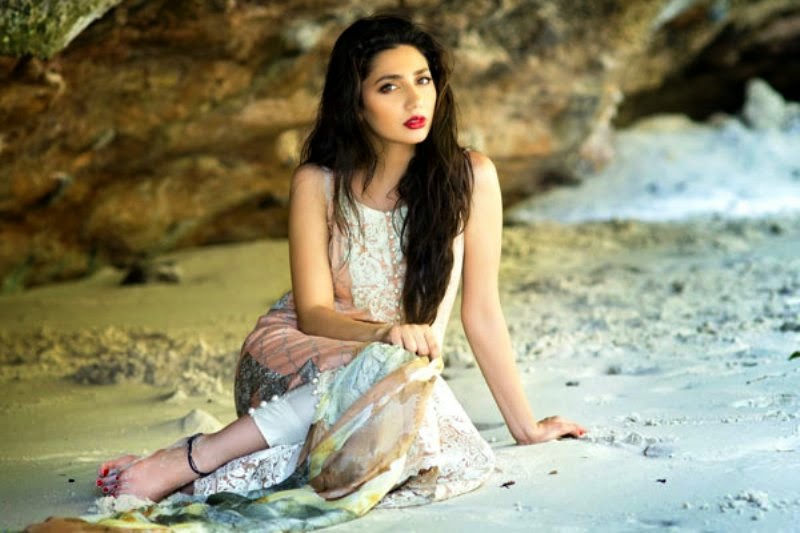 Model and actress Saiyami Kher is all set to make her Bollywood debut with movie ‘Mirzya’ opposite to Anil Kapoor’s son Harshvardhan Kapoor. The chirpy actress is from well-known Bollywood family. Saiyami Kher is the niece of veteran Bollywood actresses Shabana Azmi and Tanvi Azmi. The young and talented aspiring actress is also the granddaughter of a famous yesteryear actress, Usha Kiran. 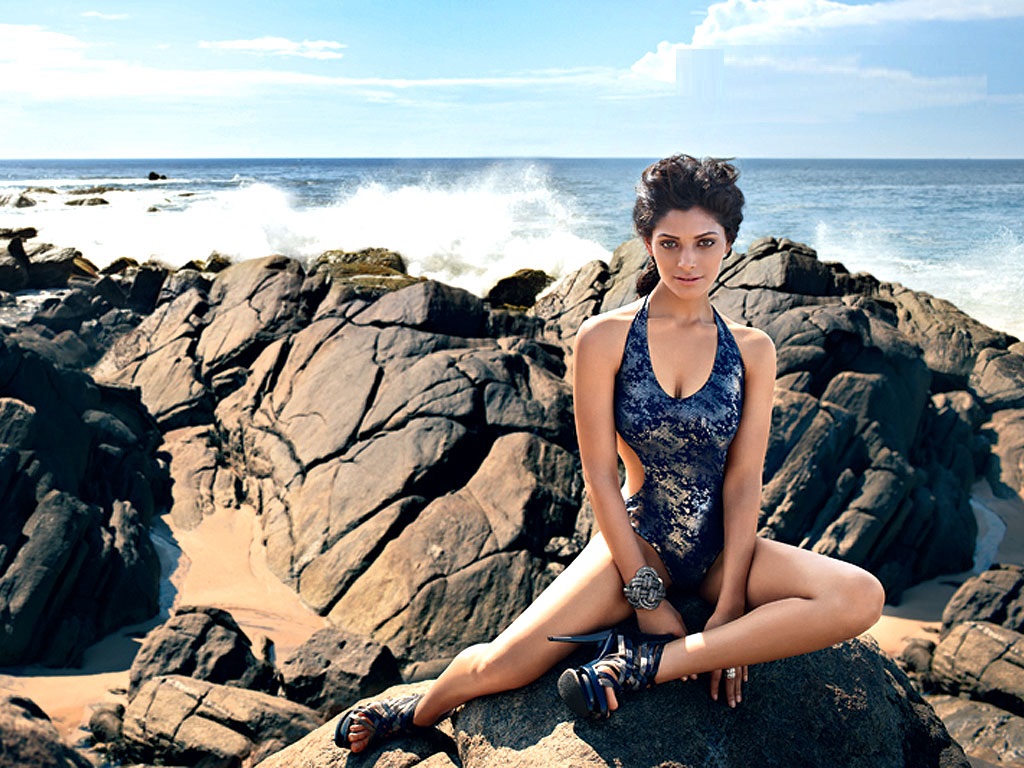 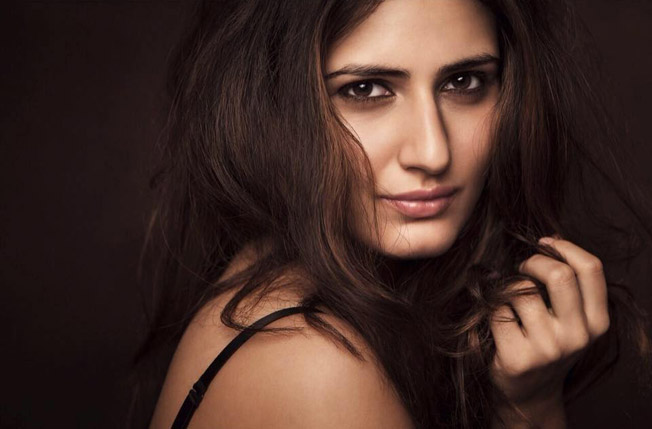 Pooja Hegde will be seen playing the lead role in the year’s most anticipated historic movie ‘Mohenjo-Daro’ opposite to Bollywood hunk Hrithik Roshan. Before setting her foot in Bollywood, Pooja was seen in few Tamil and Telugu movies. 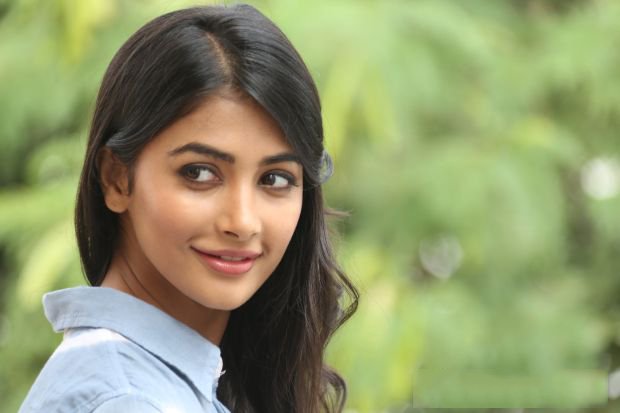 The lovely lady Sayesha Saigal is one of the most talked about debutant of 2016. She is the grand niece of famous Bollywood veteran Saira Banu. Sayesha will be seen in Ajay Devgan’s Shivaay. The actress also did a Telugu movie last year. 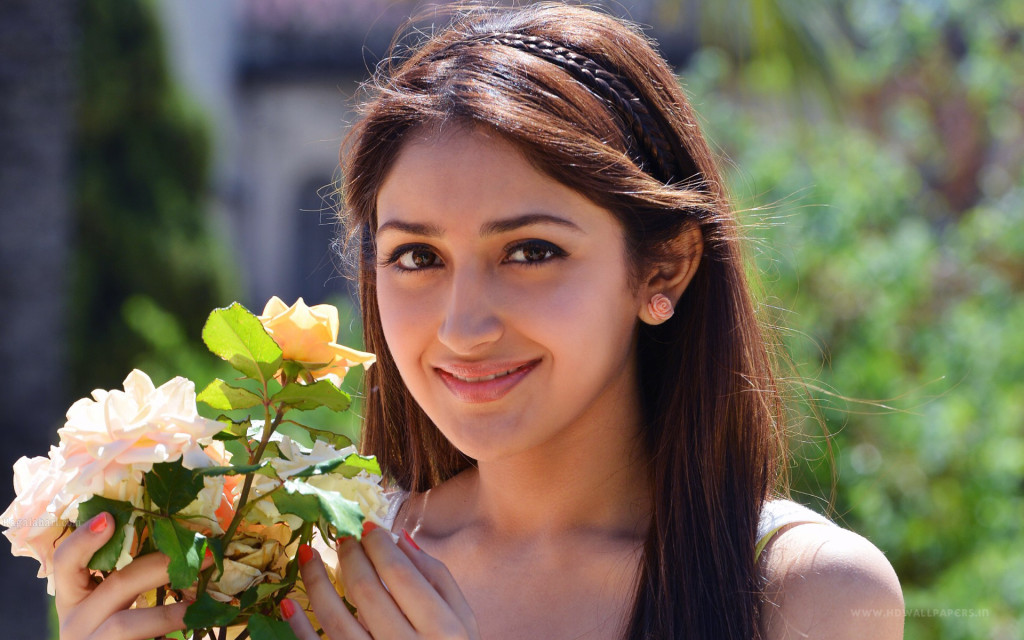 Remember the little blind girl from the movie ‘black’? She is none other than Ayesha Kapur. The grown up girl Ayesha Kapur is now all set to make her Bollywood debut with Shekhar Kapoor’s Paani. 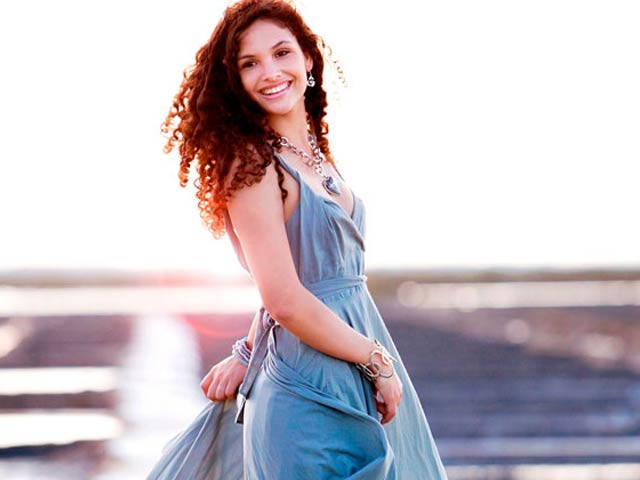