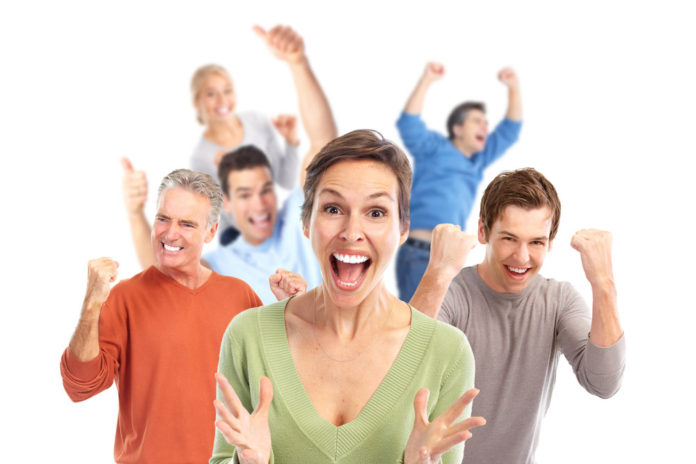 Happiest Countries of the World data for this year has been released. Well, there is hardly any surprise over the content but the list does include few surprises. The study was conducted on the basis of various sources and six different parameters. The parameters are Income, Personal Freedom, Healthy Life Expectancy, Generosity. Help when in need and trust. Yes, these were all included in the data.

The studies included in preparing the list are from Life Expectancy data of the World Bank, the liberties data from the Freedom House, on Advocacy and Democracy, happiness data from the Sustainable Development Solutions Network, (Part of the United Nations Group) and law conditions from the World Justice Project. All the information was put together and was first released by the RELX Group.

The study suggests that the countries that have strong and significant laws are higher in the rank. The rank of the United States is still out of Top 10 and the reason is been considered as the Social Crisis rather than economic crisis. The recent political conditions can be one of the reasons for the unstable happiness. The European countries have continued to dominate the list. Out of the Top 20, 13 countries come from the European Continent. There are two countries from the Australia & New Zealand, 3 from the North America and one each from Asia and South America.

Here are the Top 20 Happiest Countries of the World.