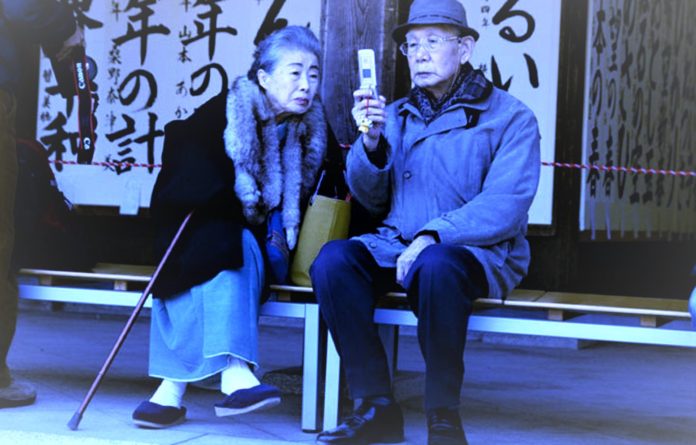 Tokyo robberies have kept the Metropolitan Police on its feet. There have been increased number of robberies in the Tokyo area targeting elderly people.

The robbers generally pose as Gas Inspectors and enter the home. After pretending to be inspecting in the kitchen, they target the house owner. Cash and other valuables are looted during the crime.

There are at least 10 confirmed cases of similar crime in Tokyo and adjoining prefectures of Kanagawa and Chiba.

The Police believed that there is a mastermind behind all these crimes. Most of the robbers are generally recruited via social media. A suspected robber who was arrested told police that he is a gardener.

The Police believed that there is a fraud group working behind this. The people robbed so far are those who have been scammed before. There are other people who received suspicious calls to know about their financial status.

The police believed a list of such people has been distributed and is being targeted.

The Japan Times reported a police officer saying that the robbers generally do not meet the instructor and go to the destination to carry out the crime.

The Tokyo Gas CO informed that the paper documentation is sent to the residents before carrying out the inspection.

The authorities have asked the residents to be vigilant and demand ID cards in case of suspicion.

The metropolitan police is still investigating the Tokyo Robberies cases and yet to nab the culprit who is orchestrating the crimes.