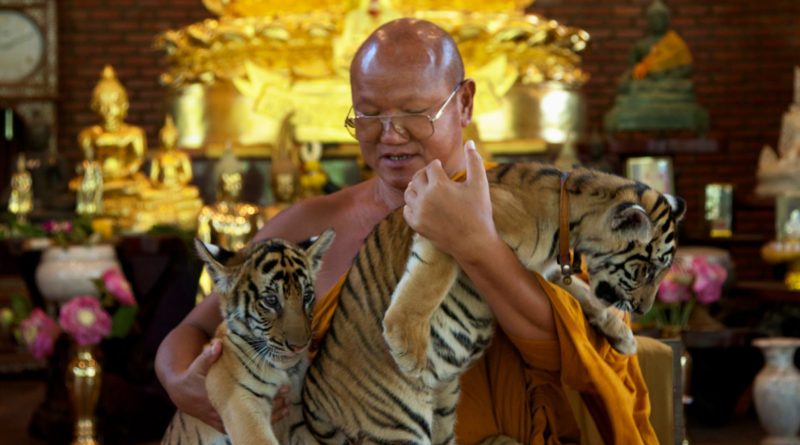 Tiger Temple of Thailand is under immense controversy. The dark secrets kept inside the popular temple is now revealed by the Government and popular organization PETA. Tiger Temple is known as Spiritual Sanctuary where animals and human can coexist. It has been reported that the temple is involved in alleged wildlife violation and illegal animal trading. The monks of the temple have however denied all the charges and have termed it as a controversy.

Tiger Temple is to shut down

Wat Pa Luangta Bua Yannasampanno temple is located at about 140 KM from the capital city Bangkok. The temple is visited by many tourists where they can pet tigers and can even take a selfie with them. One of the most famous temples now can shut down unless the court stops Government to do so. The temple has close to 137 tigers and Government is planning to transfer the animal from there. The majority of the tigers are Bengal Tigers and all of them are not habitant of wildlife. The Bengal Tigers will be kept at Government’s place. The temple is to be shut down after the transfers have taken place. The temple authority has however appealed in higher court against the decision. 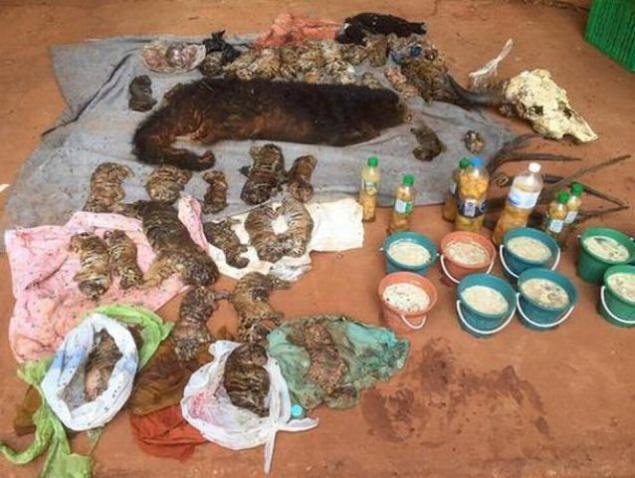 PETA has been asking about the illegal trafficking since a long time. Recently bodies of tiger cubs were found in temple premises and that have raised more eyebrows than ever. The Tiger Temple is known for the animals and the temple has maintained the reputation for more than 10 years, informed the temple. However, the government is planning to shift the tigers.