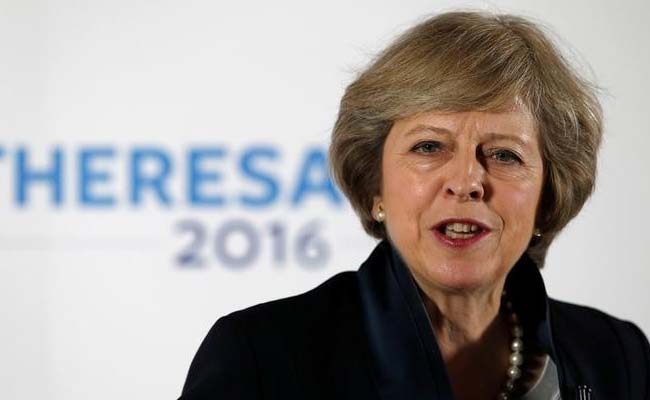 Theresa May, the Prime Minister of United Kingdom won one of the major tests in Parliament to carry out her policies. This was her first major challenge after reforming her Government of Conservative Party after the UK Elections. She knew the challenge and cut short her Germany Visit before the Parliamentary Test. The legislation was important for her which was introduced by Queen Elizabeth. The tensed moments ended when she secured 323 votes as opposed to 309 in the parliament. However, all these were not easy at all.

She got the support of Northern Irish Party and the legislation was passed majorly because of them. However, that came through a deal and the Government conceded the abortion rights amendment. Under this, a woman coming from Northern Ireland must receive funds for the abortion in England. There were other demands of amendments as well from the opposition. Staying in the single block of EU market and challenging her to invest in the economy was the major. However, other demands were rejected.

Theresa May might have secured the win for this legislation, but that does not make her government and her policies safe. She has a bigger challenge to implement the BREXIT and looking at the present conditions at the parliament, it is not really going to be very easy. In fact, the BREXIT can become a political turning point for her. Either she will rise above all or she will vanish in the darkness of political emptiness.

But the roads ahead for May or UK are very tough and challenging.