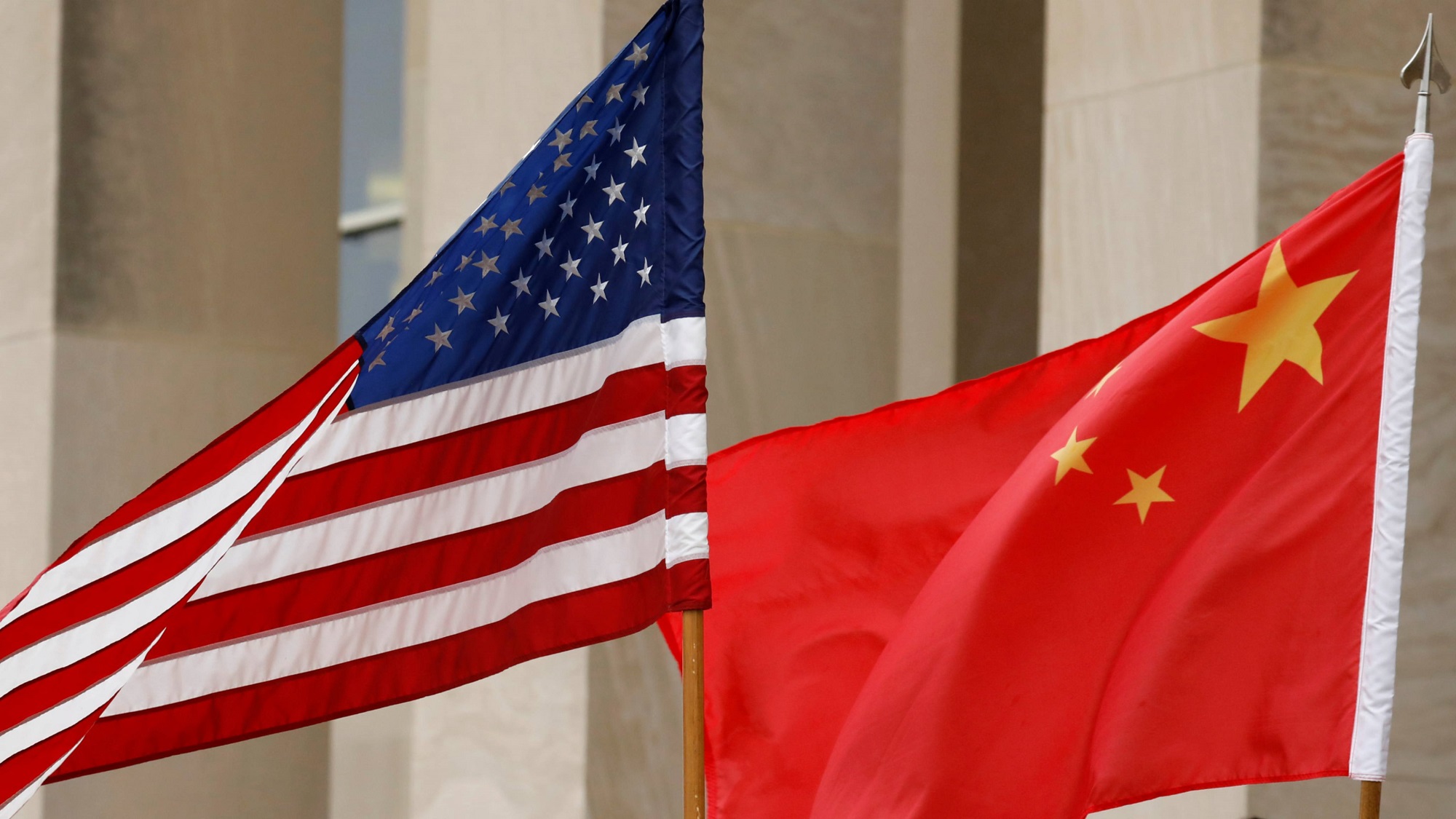 The US revokes 1000 Chinese Nationals’ visas deeming security risks. The decision was done under a May 29 presidential proclamation to suspend the visas of Chinese students and researchers, a state department spokesperson confirmed.

“As of Sept. 8, 2020, the Department has revoked more than 1,000 visas of PRC nationals who were found to be subject to Presidential Proclamation 10043 and therefore ineligible for a visa,”

China has opposed any move to restrict Chinese students from studying in the United States. They have also urged for mutual exchanges and understandings.

The US revokes 1000 Chinese Nationals’ visas

The US has at least 360,000 Chinese Nationals studying in the country. Many of the students who are now in China due to the pandemic, confirmed that they have received notices, that the visas stand canceled. Many others shared that they were asked to apply for a new visa if and when they want to return to the United States.

“for certain Chinese graduate students and researchers with ties to China’s military fusion strategy to prevent them from stealing and otherwise appropriating sensitive research.”

Wolf said that the US charges China of unjust business practices and industrial espionage. This includes attempts to steal coronavirus research as well. He also blamed the Chinese for exploiting American academia by abusing student visas.

As per Wolf, United States is also preventing goods coming from the Xinjiang region, produced by the slave labor from entering the market. He has demanded China respect the inherent dignity of each human being. He made this reference to the Chinese regime’s abuse to Uyghur Muslims in Xinjiang province.

The relation between the US and China has tanked in the last few months from trade to Hong Kong Security Law.