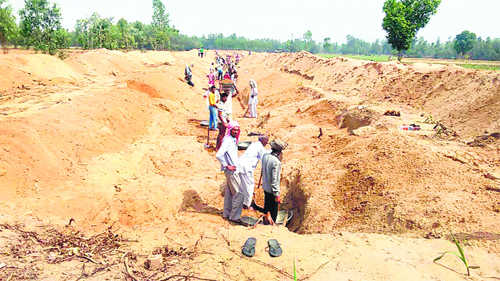 The mystery and the speculations around the mythological river Sarswati has always been a topic to discuss in India. However, the recent claims by Haryana Government and the digging in Yamunanagar has fueled it even more. The Haryana Government has announced 50 Crores for the project but report is still waiting. There has been RTI question on the same issue but no satisfactory answers have been given for the need of the project. It is may be a good time to look back at the authenticity of the project.

Early this year, farmers found some water sources just six feet under the land. This would have been not so much a fuss if it was not in the route of mythological river Sarswati. But that was not enough for a push to find the lost River that hold a huge importance in Indian history and Hinduism. The further excavation on the same route yielded more results and water. It was quite a news by then. Was Sarswati found at last? Government was quick to respond and allocate budget. But was the excavation by the locals enough to call it a project for finding the lost River.

A recent RTI has paved way for more information on the same. The member who filed the RTI has claimed it waste of money without any authentic information about the River. There are no supporting evidences from ISRO as of now. Neither Archeological Survey of India has any nod on the project as of now. But the excavation is following the Mughal Road route to find a river that is said to be existed in India. If the ancient documents and manuscripts are to be believed, then Sarswati was one of the biggest and longest rivers in India. But scientifically there is no proof as of now.

However, authorities have different claims altogether. There are said to be some of the materials found during the excavation that were used in the 16th century. They said that water has already been taken for test by ASI. But no confirmation has yet conferred by any governmental agencies.

Ancient manuscripts have claimed that the Sarswati River was holy for Indian and was the longest and biggest. In fact it has more importance than Ganga River at that time. The mention of the river can even be found in the documents of 16th Century. It is said that earthquakes was the reason for the Sarswati River to go underground and it still flows. In fact few rituals in Haryana and adjoining areas of Rajasthan still believe the flowing of the river.

Indian Mythology is one vast topic and one can’t just ignore everything in it. Even though it is a very small issue but the government agencies should come forward and verify the claims to settle down the issue. If the river can be reclaimed then there would be benefits all around but if not then there is no point of wasting money on the project. 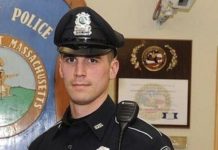 Shoplifting Family is treated with Christmas Dinner and Not Arrest 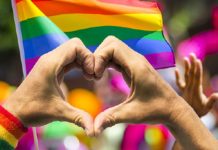 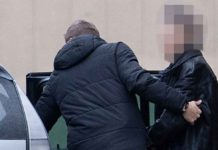