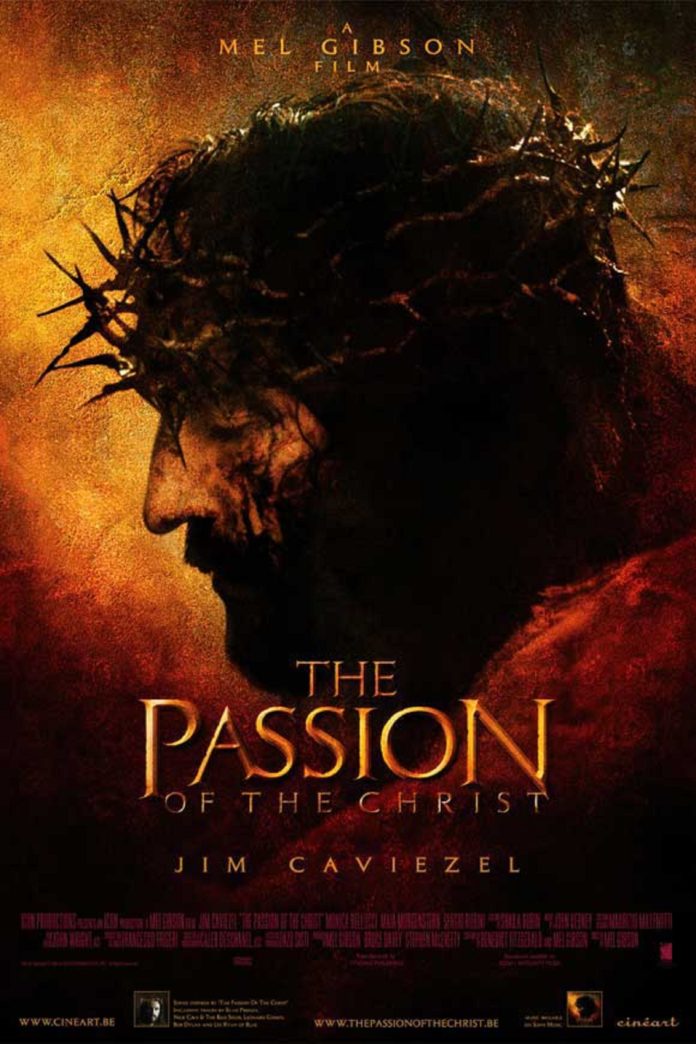 Mel Gibson produced, co-written, and directed the movie which was a huge box office hit. The movie told the story of the final 12 hours before Jesus’s death.

Jim Caviezel, who enacted the role of Jesus is set to return as Jesus Christ in the movie. Caviezel confirmed that the movie is being made. He claims that The Passion of the Christ: Resurrection is going to be the biggest movie in the world history.

The Passion of the Christ is the highest-grossing Christian movie and also the highest R rated movie in the US.

The movie however faced some criticism. Many objected that the movie had excessive violence. Many critics also labeled the movie as antisemitic. In fact, Gibson was personally accused of antisemitism.