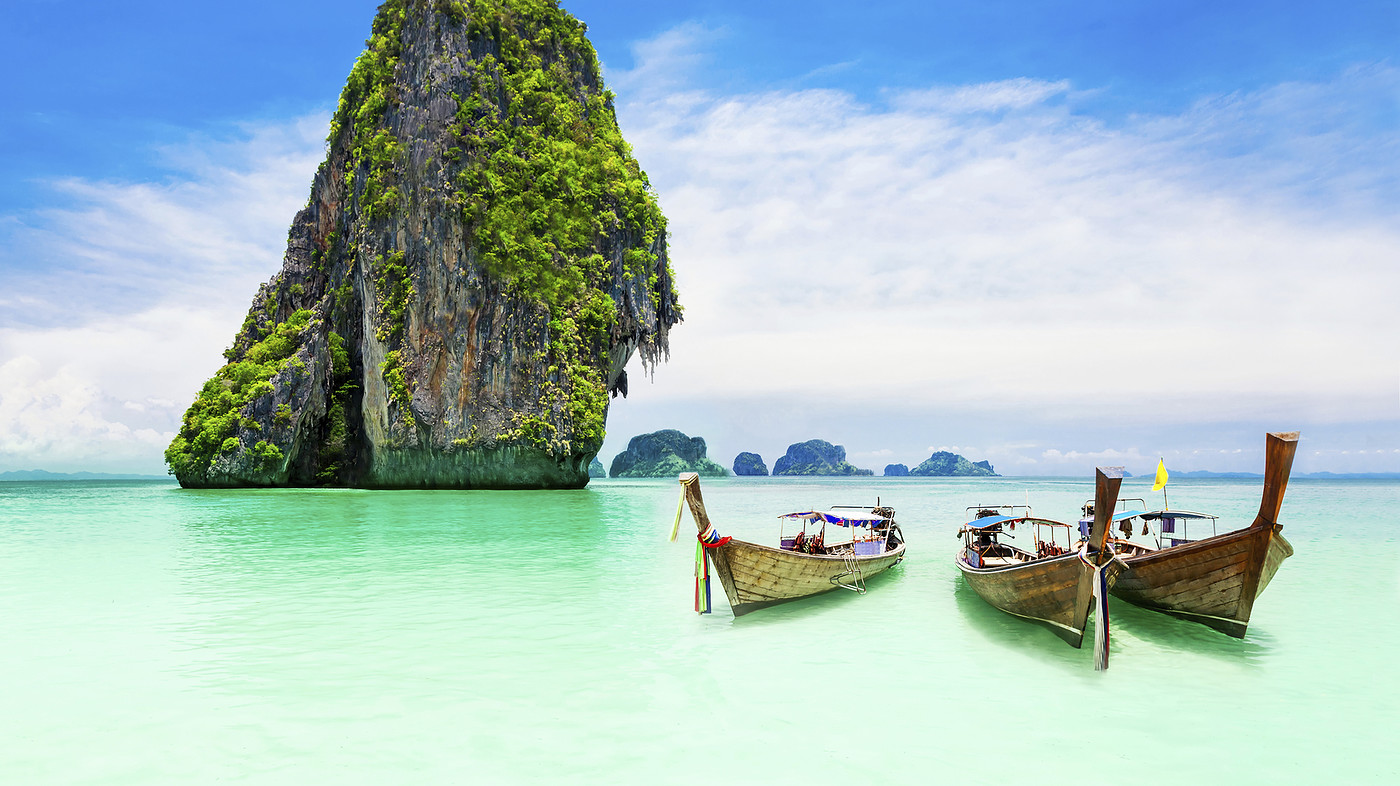 Thailand Tourism is largely impacted by the coronavirus. The COVID19 compelled the government to prohibit tourists from foreign. The spending of the tourists contributes almost 11% to the Thai economy and that has disrupted now.

However, Thailand tourism is set to reopen gradually. The first flight from China is arriving next week to Phuket. Thailand is ready to host 120 tourists from Guangzhou province. They will directly travel to the resort island of Phuket.

Tourists are expected to stay on a long-stay visa from October 8. They will also stay in alternative state quarantine for 14 days. The visitors also require health insurance and a COVID19 negative result from 72 hours prior to traveling.

This is a step towards revitalizing the economy. The Thai economy is expected to contract 8.5% this year.

The country has expected 3559 cases and 59 deaths so far. However, the authorities believe they will not be able to prevent the second wave.

However, the Bangkok Post reported that Thailand is not opening the country as such. Nationals from low-risk countries will be permitted to travel as of now.

“We are not opening the country, we are limiting the number of entries and will manage with wrist bands, apps to follow them.” 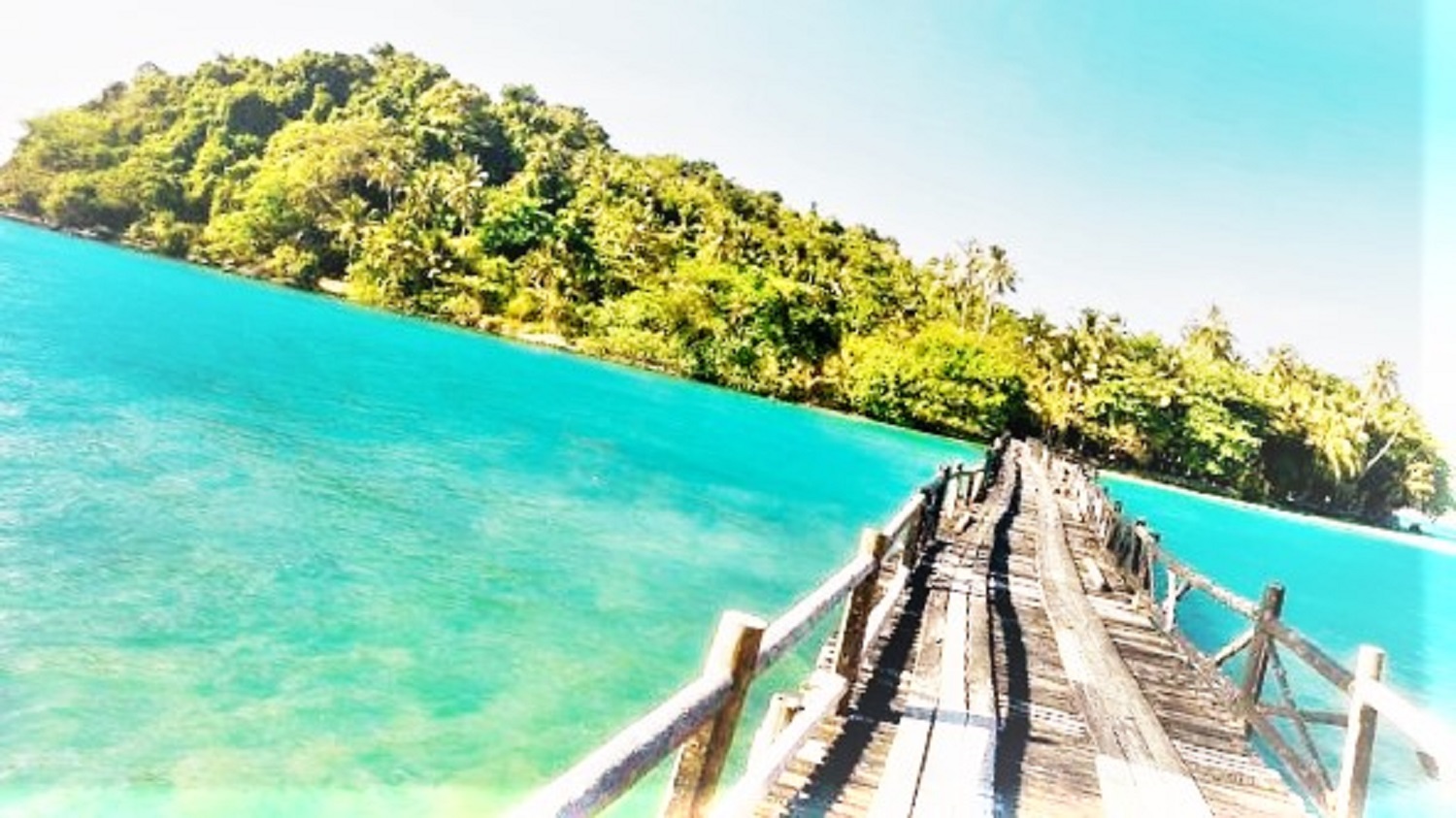 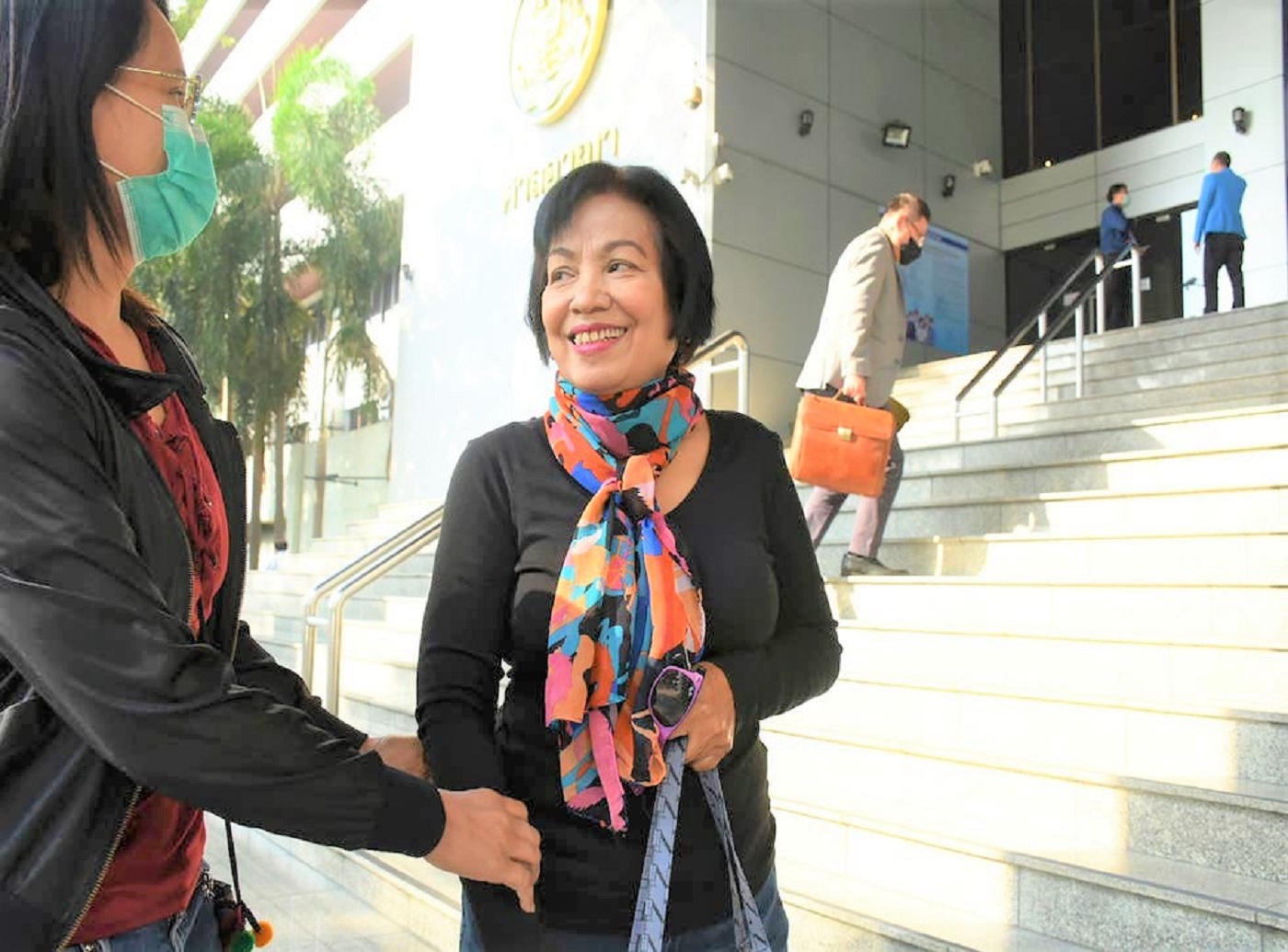