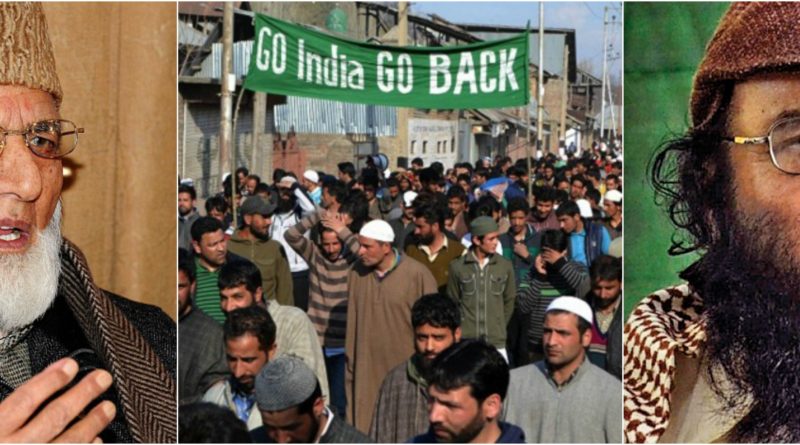 Terrorism in Kashmir has largely overtaken the Pro-Freedom Protest and the real face of the protest is slowly coming clearer. As the citizen came out to the road and resort to stone pelting and attack security forces, the terrorists try to infiltrate in Kashmir. The militants have attacked Police Stations and killing Police men and looting the ammunition. Indian Army has been posted now for the Anti -Terror activities in South Kashmir.

Protest in Kashmir started when a young militant was killed in an encounter. Since then the valley has become paralyzed. The Separatists leaders have openly led the Unrest in Valley and openly spoken the support towards Pakistan. The Kashmir Freedom was once unification of both the Kashmir Valley as a separate country. However, the Hurriyat leaders have successfully transformed it into a religious movement and unification with Pakistan on the basis of Islam. Terror in Kashmir has played the pivotal role to instigate the violence and inspired the youth for bloody fights against the armed forces to unite into an Islamic country instead a secular one.

But the question remains, is it the wish of Kashmir? Well, certainty not. There are many people suffering from this ongoing Unrest and missing work, school and colleges. There are people who love peace and prosperity, everyone is not interested in going to Pakistan. The entire Kashmiri Media have throng in all the energies to ensure that movement continues against Indian Establishment. The support of the Pakistan unification has clearly come out.

But what is the solution? Terror in Kashmir has to stop at any cost. The youth needs to be motivated towards the prosperity not the death for Islam. Indian Army is almost foiling or fighting against the infiltration bid every day across the border.

It would be unfair not to talk about the UN Resolution here. All the people who are taking about these must read the UN resolution first and understand that Pakistan has to take the first step to demilitarize the POK and Baltistan. Pakistan has been misleading the people since a long time and fueling terror under the command of their Army.
To bring back the normalcy in Kashmir, the Terrorism in Kashmir and Pro-Pakistan Nexus has to be stopped at any cost. 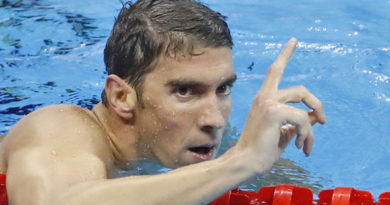 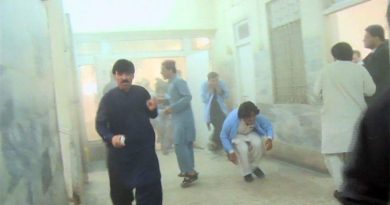 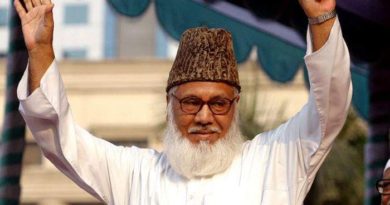